I knew that once it was announced that anyone but Matt Bomer was cast as Christian Grey, some hardcore “50 Shades of Grey” fans would be in an uproar. However, I was still surprised when, after the news that Charlie Hunnam and Dakota Johnson were cast as Christian Grey and Anastasia Steele, respectively, a Change.org petition was created.

The petition was created in the hopes of ousting Hunnam and Johnson as Christian and Anastasia and replacing them with Bomer and “Gilmore Girls” star Alexis Bledel. To quote the petition’s summary:

“Matt Bomer is the PERFECT DESCRIPTION OF CHRISTIAN GREY AND ALEXIS BLEDEL IS THE PERFECT ACTRESS TO REPRESENT ANASTASIA STEELE and if THEY ARE NOT, NOBODY WILL BE And I read the whole trilogy and I can assure that Matt is the perfect actor for this movie and Alexis too. So please PLEASE, all of the GREYsessed and Bomerettes in the world NEED those actors. They always will be for us the Christian Grey and Anastasia Steele. WE CAN DO ANYTHING GUYS, ANYTHING.”

If you think that no one’s signed the petition, think again–these fans are hardcore. The petition has almost reached its 50,429-signature goal with 40,000 signatures and counting. But, I don’t think that the petition supporters will get what they want, even with a successful petition campaign.

According to The Huffington Post, producer Dana Brunetti took to Twitter to explain that a lot of factors go into casting, such as chemistry with the other lead and availability along with looks and talent. “So if your favorite wasn’t cast, then it is most likely due to something on that list,” he tweeted. “Keep that in mind while hating and keep perspective.”

What do you think about all of this hubbub? Give your opinions in the comments section below. 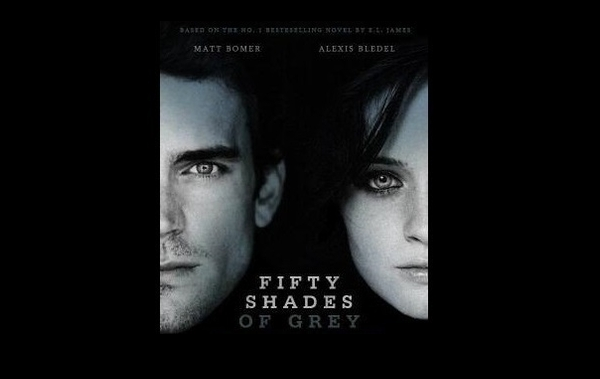