Vanity Fair Magazine is continuing to celebrate their 100th anniversary with their Decades Series! This time around, Vanity Fair is premiering producer/director Brett Ratner’s fun take on the 1970s.

Ratner’s video shows the art-infused and dance-fueled Studio 54 glam culture that most of the stars of the day took part in. Some of the stars featured in the video include The Rolling Stones, John Travolta, Steve Martin, Andy Warhol, Christopher Reeve and Divine. What’s neat about the video are the real photos by Jean Pigozzi. The photos, animated by Grand jeté, are also put to Chic’s “Le Freak,” probably one of the best disco songs from the time. Overall, you get a sense of the 1970s as a non-stop party that only began to crash once the 1980s rolled around.

If you’d like to see the video for yourself, check it out below the post. If you’re interested in seeing more, you can also see the other videos in the series, which includes Bryce Dallas Howard’s look at the 1960s and Don Cheadle’s take on the 1980s.

What do you think about this video? How many of the featured stars can you name? Do you have any favorite memories from the 1970s? Give your opinions in the comments section below! 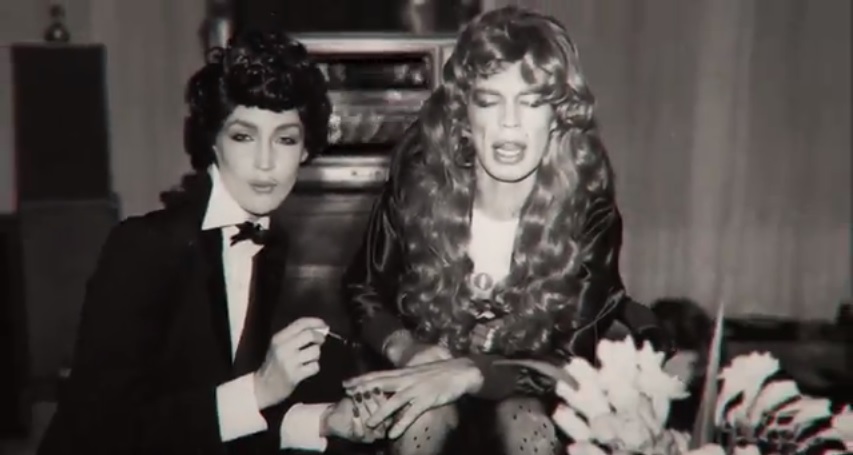