“The Conspiracy,” from Xlrator Media, will put you in the middle of a huge quest for an ancient society. The found footage film, directed by Christopher MacBride, has been called the smartest found footage film since “The Blair Witch Project” by Movies.com. The cast includes Aaron Poole and Jim Gilbert.

Here’s what you need to know about “The Conspiracy”:

“When two young filmmakers select a crazed conspiracy theorist as the subject of their new movie, they have no idea the terrifying peril they will put themselves in. When the man disappears without a trace, the filmmakers begin an obsessive quest to uncover the truth that will lead them to an ancient and dangerous secret society. A meticulously researched thriller based on real conspiracy theories, THE CONSPIRACY blurs the line between fact and fiction, news and propaganda.”

Want to see more from “The Conspiracy”? ShockYa’s got an exclusive clip for you, right below the post. The clip features an expert talking about the effects conspiracy theories can have on people. Is the expert real? Is the found footage actual found footage? You decide. A mysterious still from the film, also below, gives a good idea that there will be some strange things discussed in this film.

“The Conspiracy” is currently out on VOD and iTunes.What do you think about “The Conspiracy”? Will this be one to add to your science fiction film collection? Give your opinions in the comments section below! 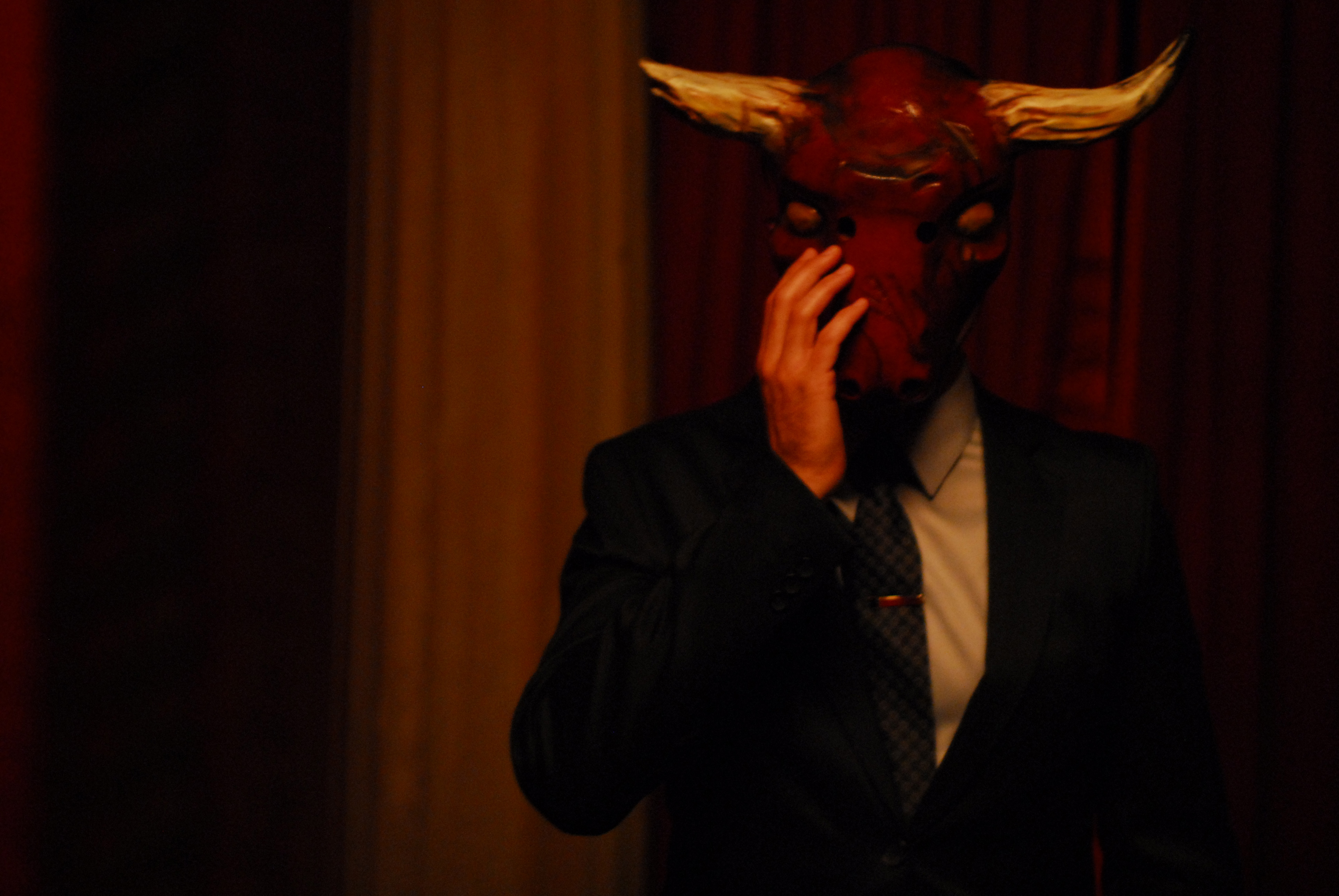