Vanity Fair Magazine is continuing with their Decades Series and celebration of their 100th anniversary with their latest video. This time, the magazine is focusing on the 1910s and women’s marches for the right to vote.

Gilly Barnes directs this video, which re-imagines the first march made in the early 20th century by suffragists demanding for women’s equality. The video paints a picture of the suffragist movement in a much more startling light than I’ve seen–it not only covers the fight for the right to vote, but it also covers injustices towards women in general. You can see the similarities there were with the suffragist movement and the civil rights movement–both movements were about people who were disenfranchised in all areas of their lives, and this disenfranchisement led to big action.

You can watch more videos from the Decades Series at Vanity Fair’s YouTube page. Other featured guest directors include Don Cheadle, who directed a short film about the ’80s, Bryce Dallas Howard who took on the ’60s and Brett Ratner who took a look at the ’70s.

The short film about the ’10s is embedded below the post. What do you think about the video? Did it make you think? Give your opinions in the comments section below! 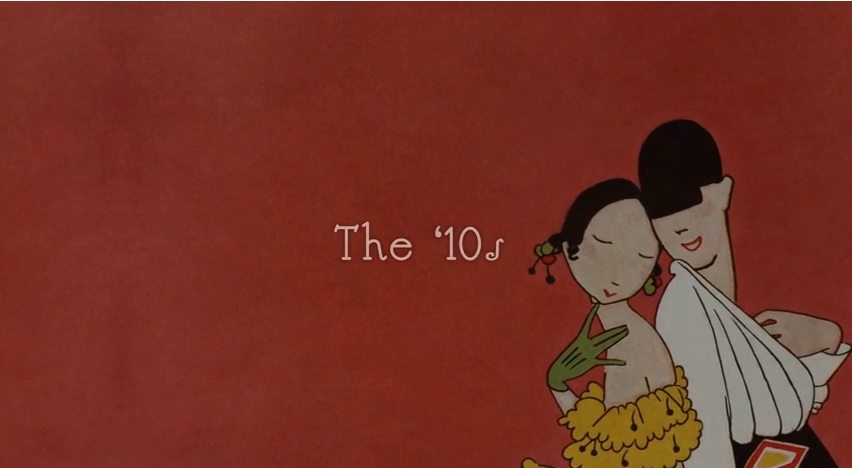