Win a Blu-ray Copy of American Horror Story From ShockYa!

“American Horror Story: Asylum” was one of the most-watched shows of last season, and if you were hooked on every minute of every episode, prepare yourselves for the Blu-ray and DVD release of “Asylum” Oct. 8.

In case you didn’t watch it (or were under a rock for the entirety of last season), then here’s a bit of a primer. The “Asylum” season of the anthology series was set in a mental hospital in the 1960s. During the season, psychological and physical torture abounds as a serial killer slowly reveals himself to be a villain among villains.

Two fans of the show (or TV lovers who want to get hooked on the show for the first time) have an opportunity to win copies of “American Horror Story: Asylum!” Here’s what you need to do.

Follow us @Shockya and tweet us the following phrase: “@Shockya is giving away two Blu-ray copies of American Horror Story Asylum! Follow & RT to enter!” You have until Oct. 17 to enter. You can enter daily, and after Oct. 17, we’ll pick the two winners at random and notify them through Twitter. Good luck!

Make sure to catch the season premiere of “American Horror Story: Coven” Oct. 9 at 10/9c on FX. 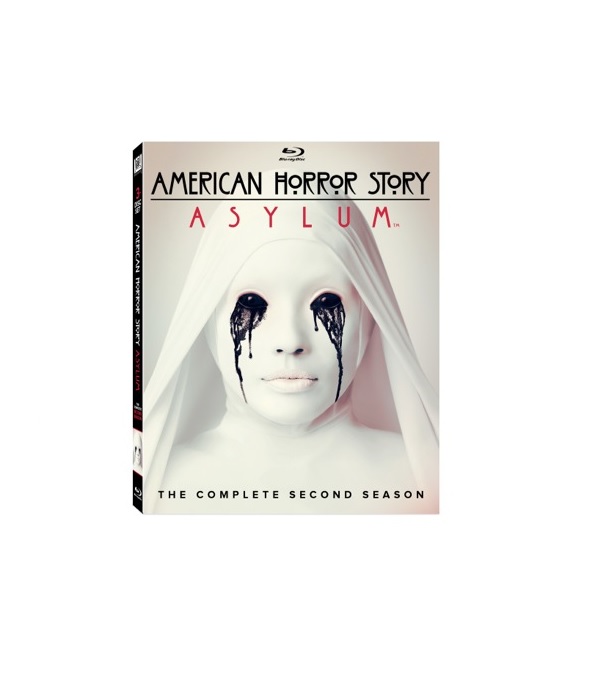