New York Comic Con Is Bigger Than Ever!!

I remember when I first moved to NYC in October 2008. I discovered New York Comic Con was going to be held in February 2009. It was cold and small, and only took up half of the Javits Center. The other half was taken up by a Boat Show or something. It was really fun to go from booth to booth on the main floor and attend panels in the IGN Theater. Waiting in line was no problem and there was plenty of room to move and breath. Cut to NYCC 2009 in October 2010.

There was a full year and a half between NYCC 2009 and NYCC 2010 and let’s just say the convention got bigger. It merged with the Anime Convention and Film Festival, and doubled its space. NYCC was no long just half of the Javits Center, but rather it now took up the whole thing. I noticed every year that I attended, it just got bigger and bigger with talent, cosplayers, and people. Oh my, the people! Check out how much NYCC grew over the years (via Business Insider) 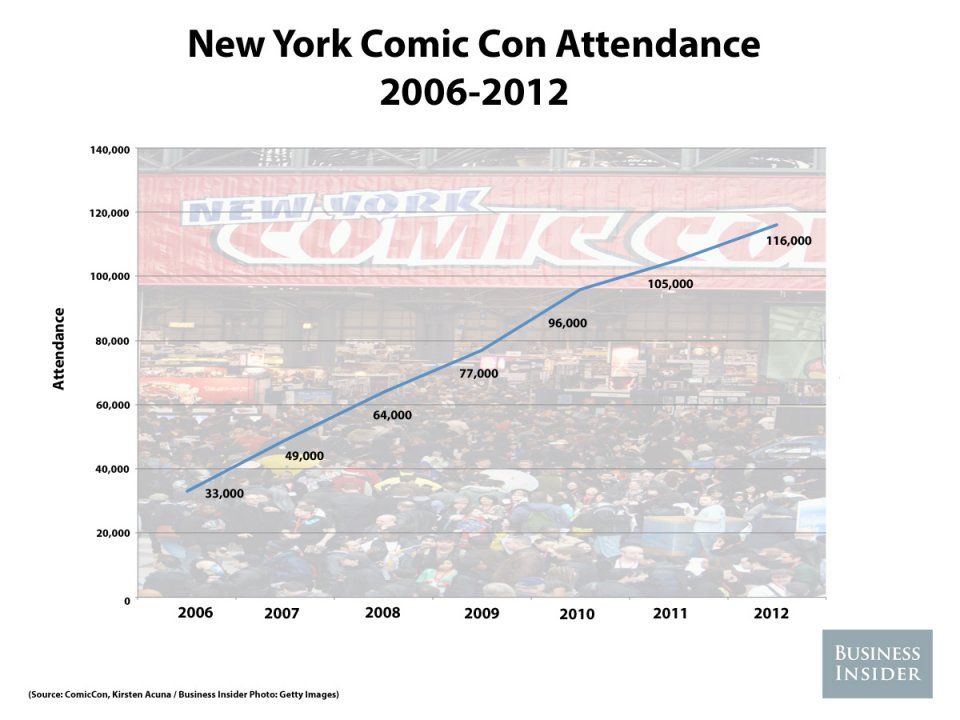 Now for 2013, NYCC is better than ever and I’m happy to be attending again. The lineup is impressive with offering from “The Legend of Korra” and “Marvel’s Agents of SHIELD.” I’m happy to say that ShockYa.com will be there again this year, giving you awesome coverage of the greatest in East Coast comic book convention.

Check out the full line up here and taste of the sexy cosplayers below!! Here’s where you can find all of our coverage on NYCC. 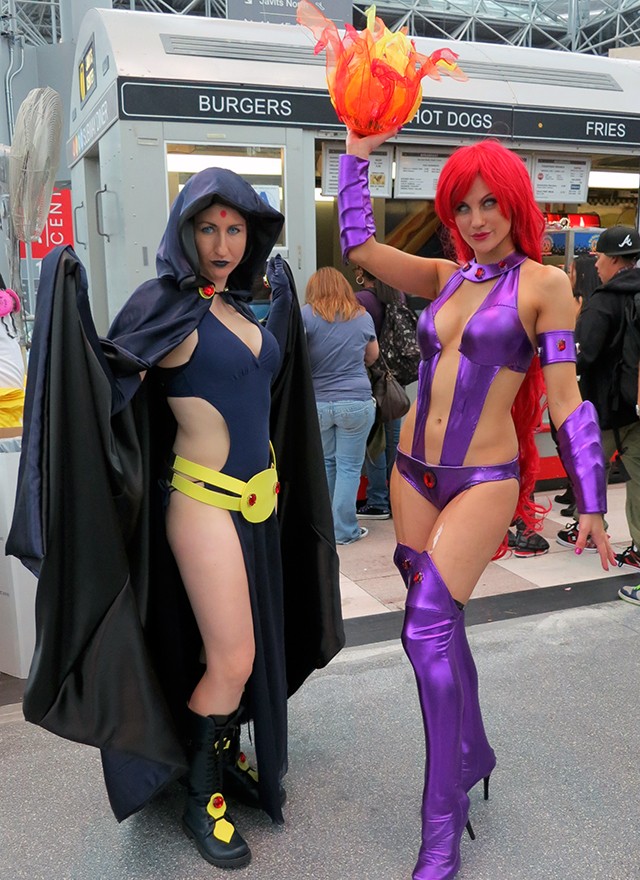 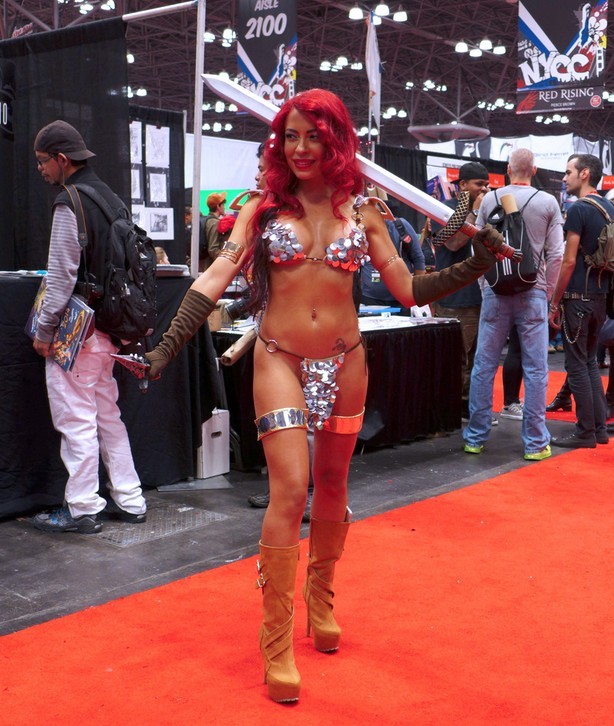