The costume drama miniseries “The White Queen” was a hit on Starz and if you’re a fan of the show and were sad to see it go, prepare for the upcoming DVD! Anchor Bay Entertainment will release “The White Queen” on Blu-ray with Digital HD Ultraviolet and DVD Feb. 4. Seeing how it involves love, lust, and schemes, I’d think it’d be a perfect binge watch on one of the holidays we all love to hate, Valentine’s Day.

Below is the trailer for the DVD and Blu-ray. Also, if you’re reading this and don’t have any idea of what “The White Queen” is about, here’s the official synopsis.

“The year is 1464, before the Tudor dynasty ruled the country, and war has been ravaging throughout England over who is the rightful King. It is a bitter dispute between two sides of the same family, The House of York and The House of Lancaster.

The House of York’s young and handsome Edward IV is crowned King of England with the help of the master manipulator, Lord Warwick “The Kingmaker.” But when Edward falls in love with a beautiful Lancastrian commoner, Elizabeth Woodville, Warwick’s plan to control the throne comes crashing down. A violent, high-stakes struggle ensues between Elizabeth, her most fierce adversary, Lancastrian Margaret Beaufort, and Anne Neville, the pawn in her father’s power game – each woman vying for the crown.” 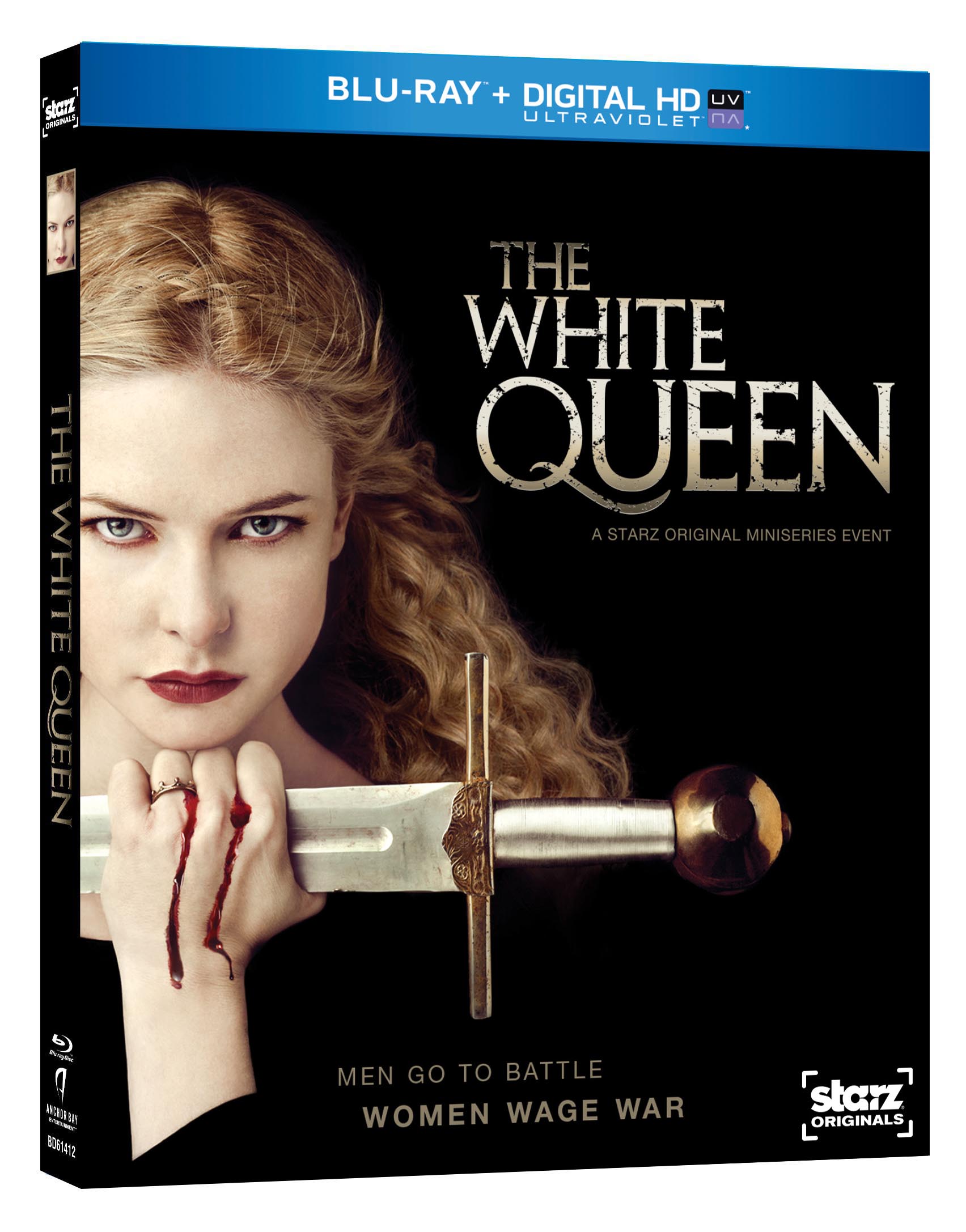