The upcoming comedy, ‘Anchorman 2: The Legend Continues,’ is building its legacy with new character posters of America’s most trusted news team. Paramount Pictures has released posters of Ron, Champ, Brian and Brick for the anticipated sequel to the 2004 cult classic, ‘Anchorman: The Legend of Ron Burgundy.’ The follow-up, which is set to be theatrically released on December 20, was co-written by star Will Ferrell and director Adam McKay, who helmed the original film.

Paramount Pictures has released the following synopsis for ‘Anchorman 2: The Legend Continues’:

For more information on ‘Anchorman 2: The Legend Continues,’ visit the film’s official website and Facebook and Twitter pages. Also, give yourself a Ron Burgundy-inspired mustache with the movie’s Mustache Maker. Check out the new character posters, and watch the official trailer, for the sequel below. 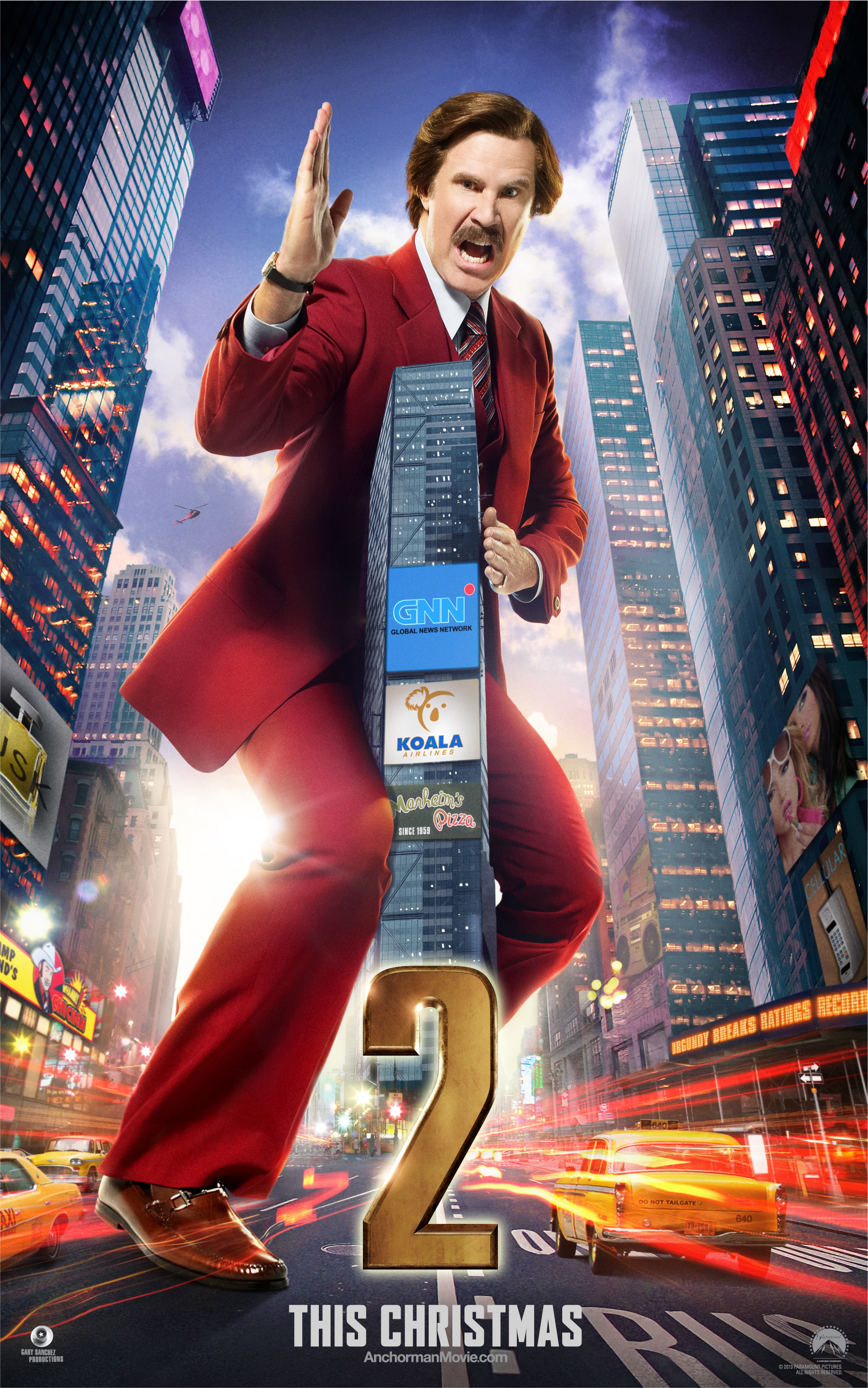 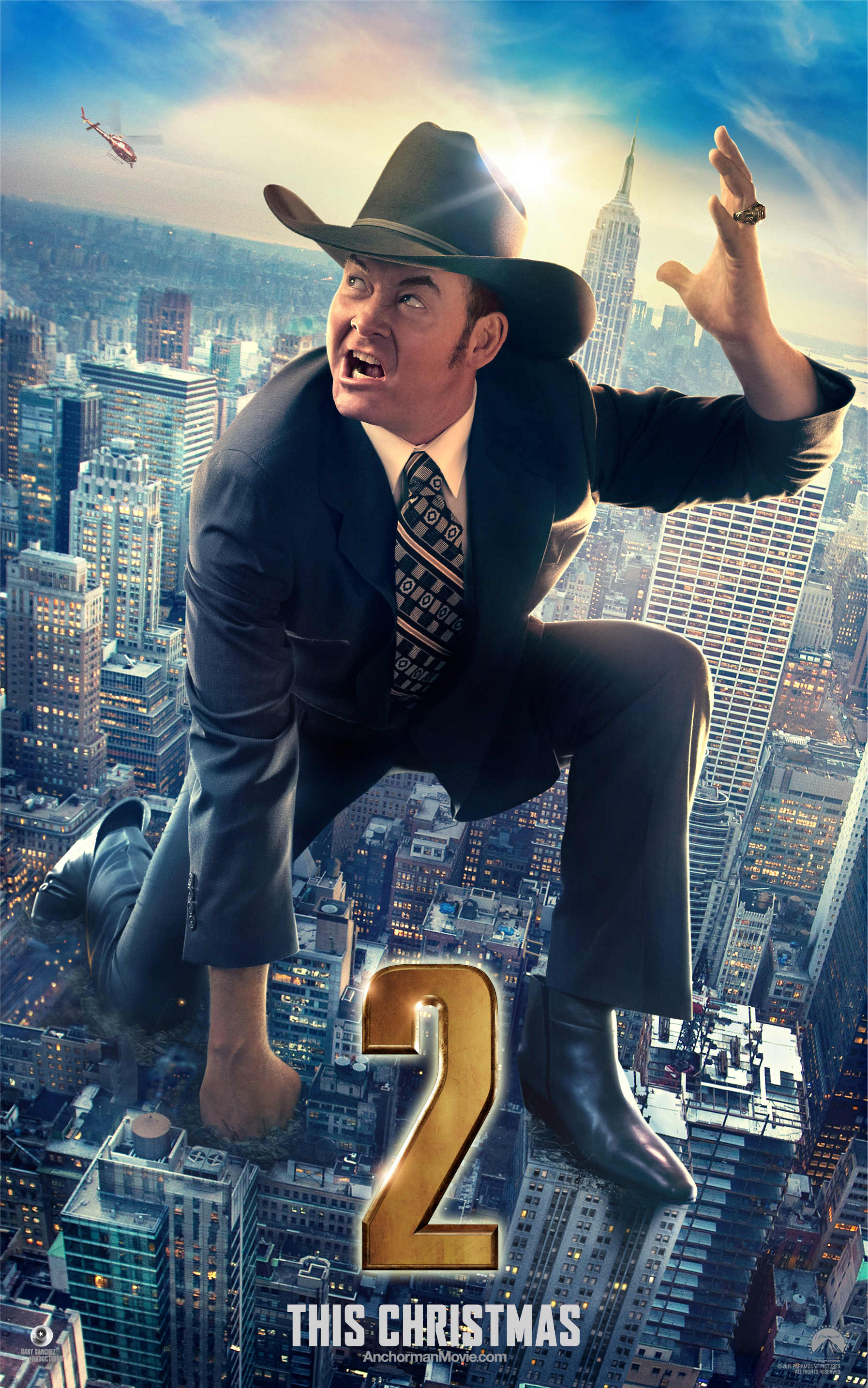 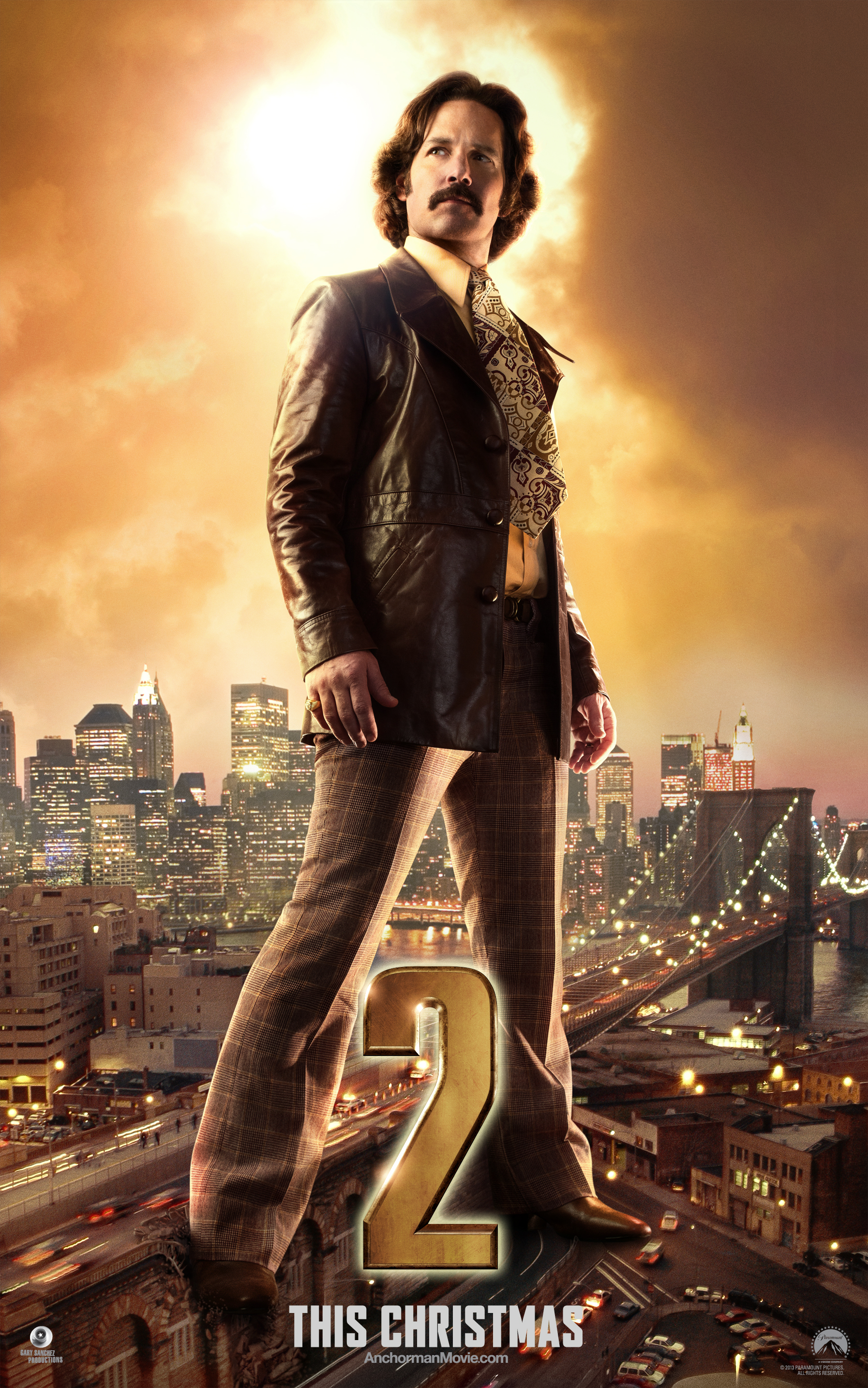 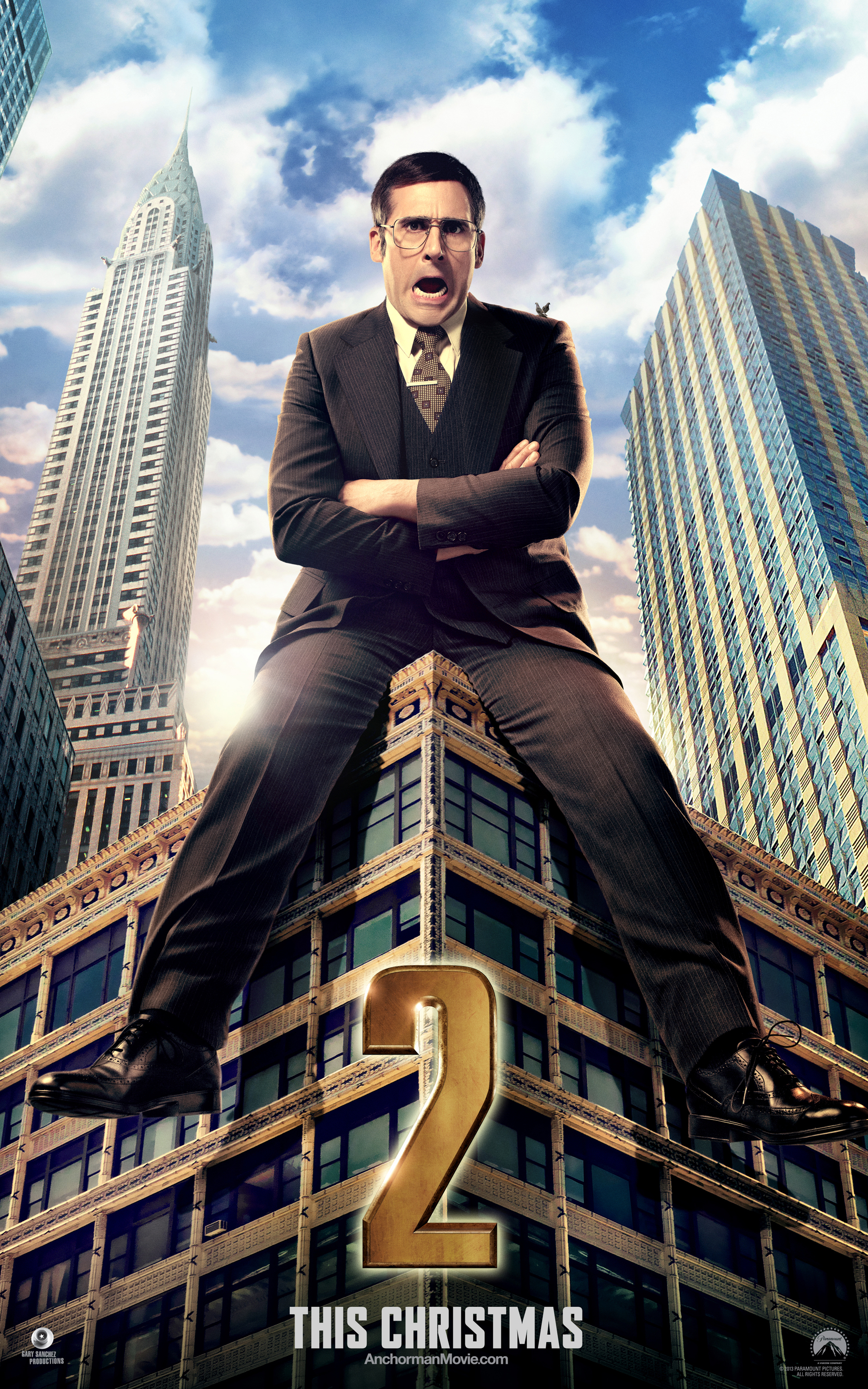