VU Television gives you a unique television viewing experience that you can access for free on FilmOn. The entertainment and lifestyle channel offers a wide range of programming, bound to suit anyone’s tastes. Here’s more on VU Television:

“VU Television is a 24/7 entertainment and lifestyle network featuring programming that speaks to classic and contemporary ideals and interests, ranging from the inspiring to the hilarious. Broadcasting online, VU will push the boundaries of TV to bring you fresh shows with groundbreaking interactive features.”

Interested in this channel and want to see its wide variety of programming for yourself? You can watch VU Television through the embed below this post or at FilmOn. VU Television and FilmOn’s other television stations are available for free in SD. Or, for a low monthly subscription, you can watch FilmOn’s television stations in HD with added DVR recording space. FilmOn offers over 500 channels and 45,000 titles On Demand. Free and subscribed users can watch their favorite television programs as well as exclusive and behind the scenes content. There’s also original content created by FilmOn and its many celebrity hosts.

What do you think about VU Television? Do you think it’ll meet your tastes? Give your opinions in the comments section below. 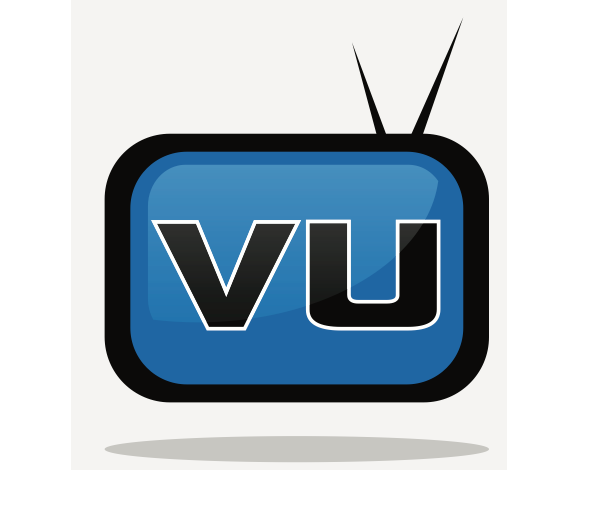