If you saw the end of last week’s episode of “The Walking Dead,” then I’m sure you were shocked at who made a return. I was completely shocked, as well. This coming week’s episode, “Live Bait” (airing Nov. 17) will more than likely feature more of this particular character. Here’s what you can expect:

“A familiar face returns as each member of the group struggles to find his or her humanity in a world of constant threats.”

We’ve got an exclusive picture of a walker from “Live Bait.” Check it out below the post.

“The Walking Dead” stars Andrew Lincoln as Rick Grimes, a former sheriff’s deputy who woke up during the world’s zombie apocalypse. Now, he’s the leader of the small band of survivors struggling to survive in a world filled with zombies and horror. Here’s more about “The Walking Dead”:

“Based on one of the most successful and popular comic books of all time, written by Robert Kirkman, AMC’s The Walking Dead captures the ongoing human drama following a zombie apocalypse. The series follows a group of survivors, led by police officer Rick Grimes, played by Andrew Lincoln (Love Actually, Teachers, Strike Back), who are traveling in search of a safe and secure home. However, instead of the zombies, it is the living who remain that truly become the walking dead. Jon Bernthal (The Pacific, The Ghost Writer) plays Shane Walsh, Rick’s sheriff’s department partner before the apocalypse, and Sarah Wayne Callies (Prison Break), is Rick’s wife, Lori Grimes. Additional cast include: Laurie Holden, Steven Yeun, Norman Reedus, Jeffrey DeMunn, Chandler Riggs, Iron E. Singleton and Melissa McBride. Guest stars include: Lauren Cohan, Scott Wilson and Pruitt Taylor Vince.”

“The Walking Dead” comes on Sundays at 9pm ET on AMC. 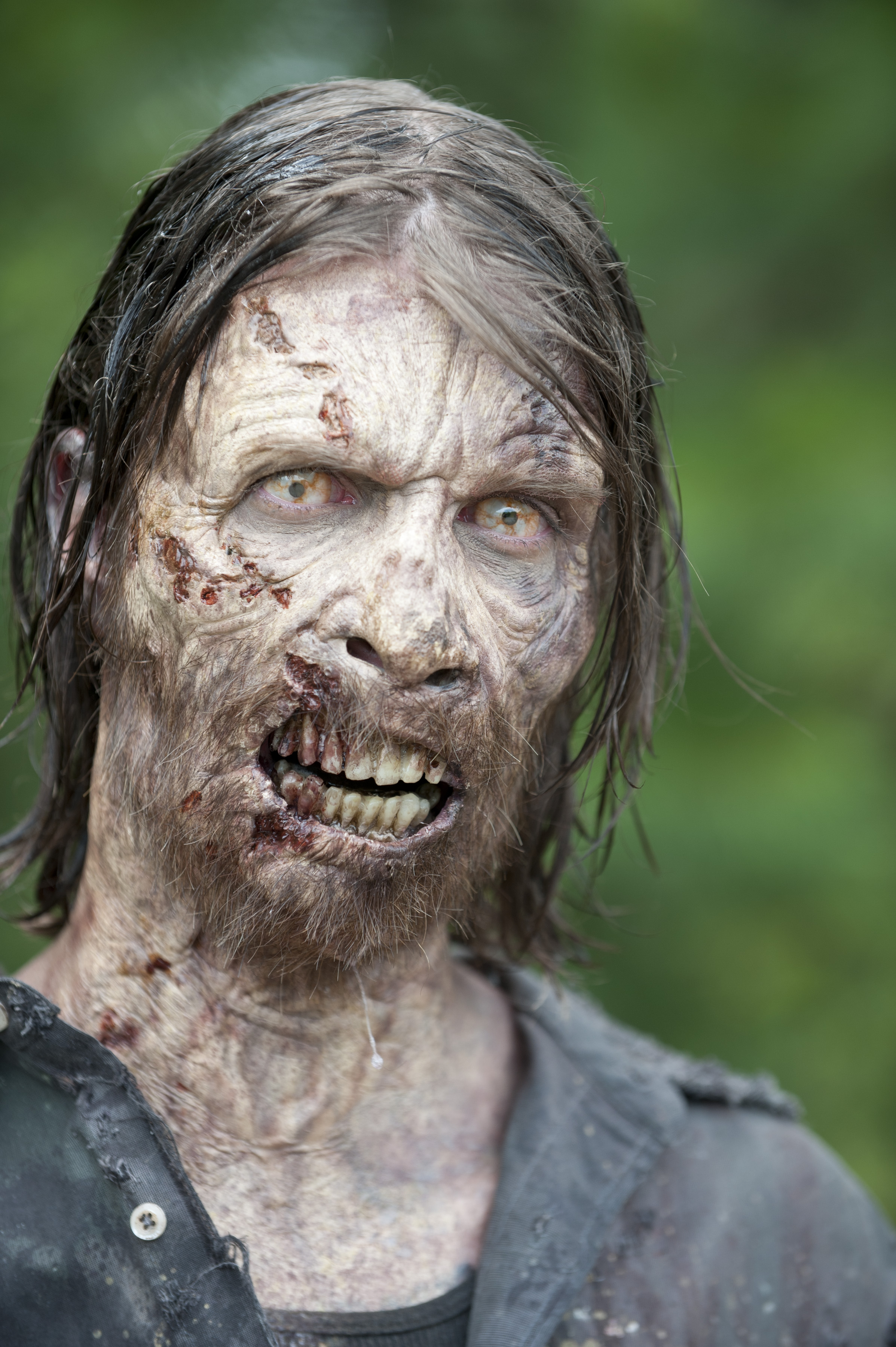