“Anchorman 2: The Legend Continues” has touched down on Irish soil! The film has premiered in Dublin to a large, receptive crowd. Members of the hilarious cast was there, greeting fans and having fun celebrating the film. Are you a fan of the “Anchorman” series and want to check out the photos from the event, check them out in the gallery below!

“Anchorman 2: The Legend Continues” is directed by Adam McKay and stars Will Ferrell as everyone’s favorite 1970s news personality, Ron Burgundy as he progresses from local news to the 24-hour news cycle. Here’s what you can expect from “Anchorman 2”:

“With the 70’s behind him, San Diego’s top rated newsman, Ron Burgundy (Will Ferrell), returns to the news desk in ‘Anchorman 2: The Legend Continues.’ Also back for more are Ron’s co-anchor and wife, Veronica Corningstone (Christina Applegate), weather man Brick Tamland (Steve Carell), man on the street Brian Fantana (Paul Rudd) and sports guy Champ Kind (David Koechner) – All of whom won’t make it easy to stay classy… while taking the nation’s first 24-hour news channel by storm.”

“Anchorman 2: The Legend Continues” will be in theaters Dec. 18. Will you watch the film when it comes to theaters? Give your opinions in the comments section below! 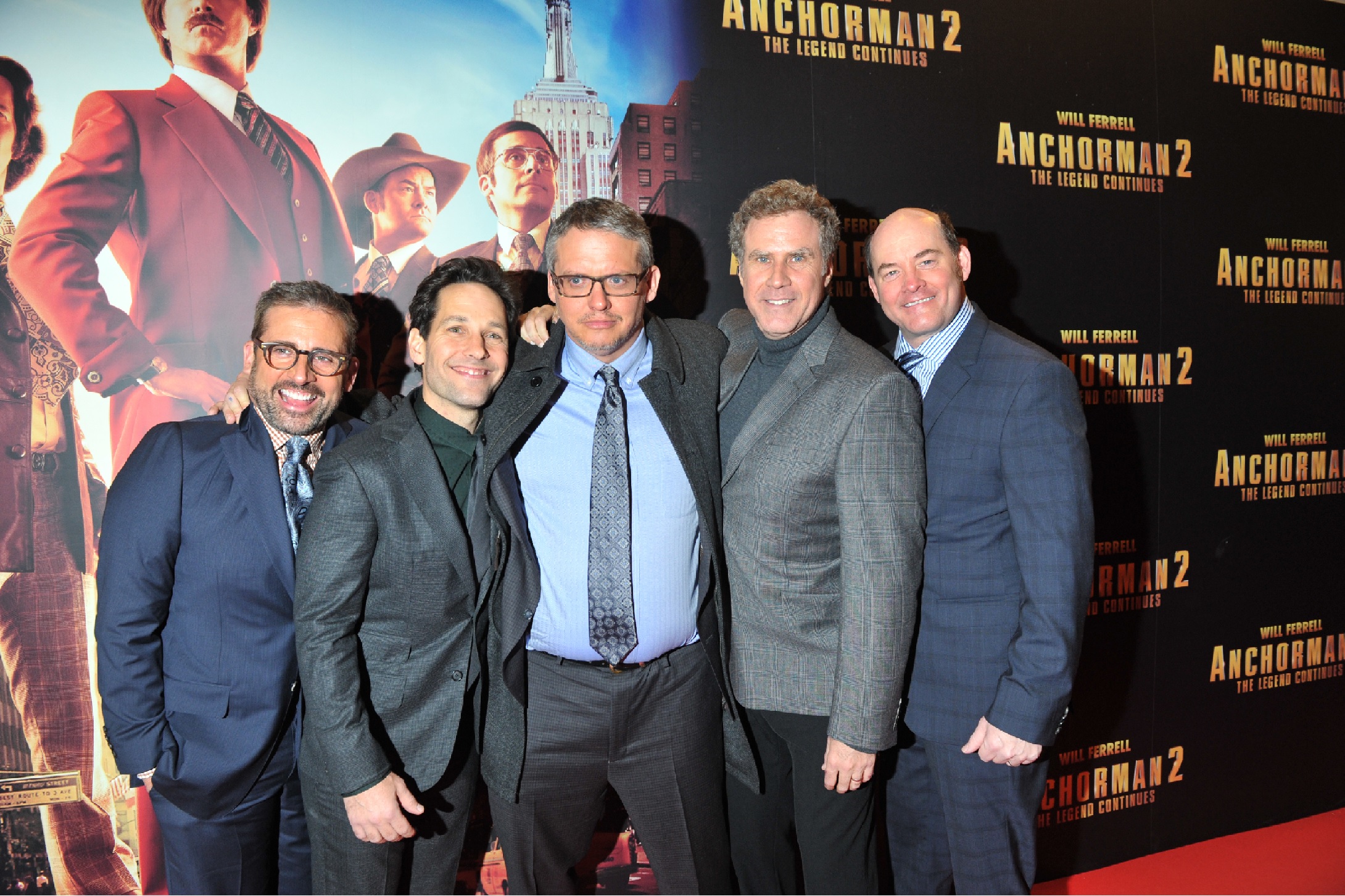