Coming up on 4 Music is the third season of VH1 reality show “Tool Academy.” Here’s what you can expect from the show:

“In the third series, 10 very bad boyfriends are being banged up abroad in sunny Spain. The Tool Academy is a place for annoyed girlfriends to send their boyfriends to cure them of their wily ways. The guys are duped into taking part in a fake show where they participate in sports-related challenges and drinking games. Their bad behaviour is filmed, shown to their girlfriends and then the Tools are told what they’ve really been signed up to.”

You can watch the channel in the embedded video below the post and at FilmOn. This and other channels on FilmOn can be viewed for free in SD or, for a low monthly subscription, in HD with added DVR recording space.

What do you think about this channel? Give your opinions in the comments section below! 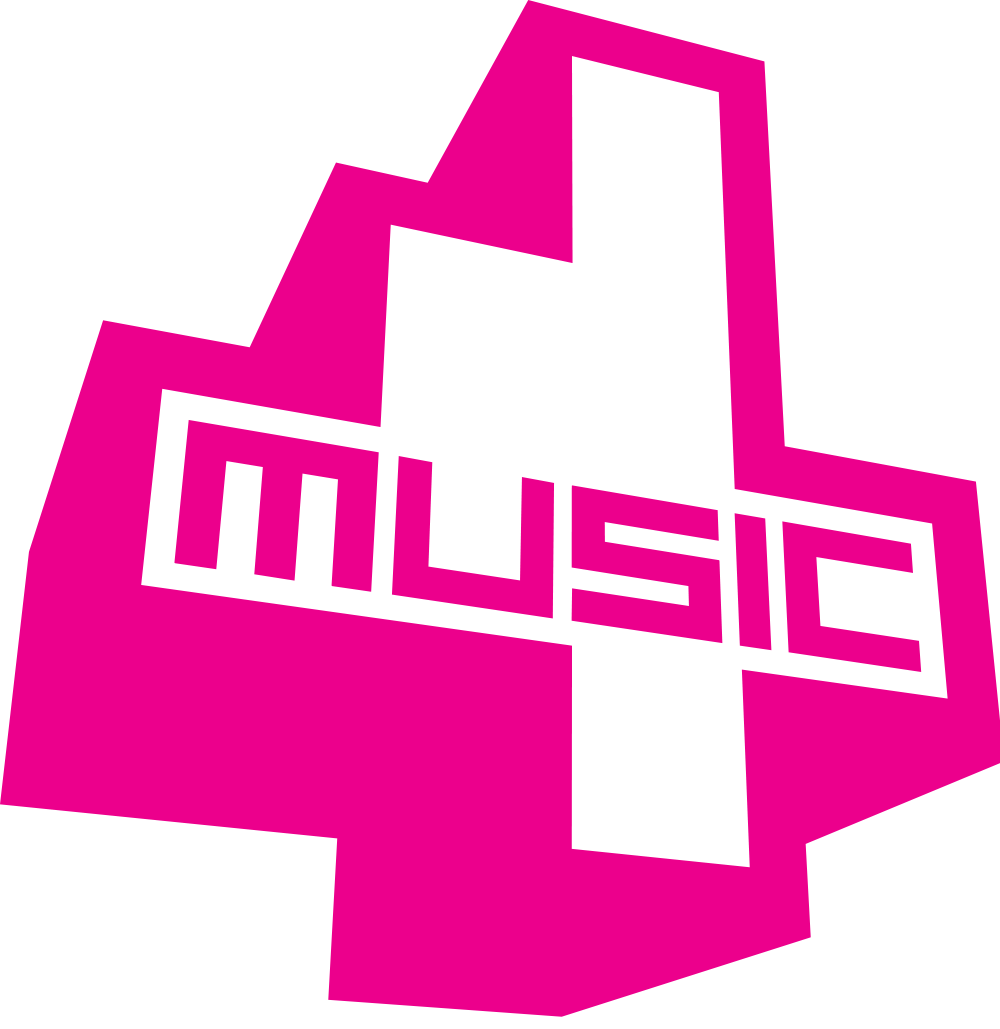