“ShockMasters,” the channel devoted primarily to Sir Alfred Hitchcock, is available for free viewing on FilmOn. The channel divulges in Hitchcock’s body of work, including some of the best horror and suspense movies in film history. Here’s more about the channel:

“This channel is dedicated to the works of Sir Alfred Hitchcock who pioneered many techniques in the suspense and psychological thriller genres. After a successful career in British cinema in both silent films and early talkies, renowned as England’s best director, Hitchcock moved to Hollywood in 1939[4] and became a U.S. citizen in 1955. Hitchcock directed more than fifty feature films in a career spanning six decades. Often regarded as the greatest British filmmaker, he came first in a 2007 poll of film critics in Britain’s Daily Telegraph, which said: “Unquestionably the greatest filmmaker to emerge from these islands, Hitchcock did more than any director to shape modern cinema, which would be utterly different without him. His flair was for narrative, cruelly withholding crucial information (from his characters and from us) and engaging the emotions of the audience like no one else. The magazine MovieMaker has described him as the most influential filmmaker of all time, and he is widely regarded as one of cinema’s most significant artists.”

ShockMasters will feature 20 films by the master, including “The Manxman,” “Number 17” and “Murder.” The channel will also show the full run of Hitchcock’s TV series “Suspicion” and “Alfred Hitchcock Presents,” as well as documentaries featuring or about Hitchcock. The channel was created as a result of the partnership between FilmOn’s CEO Alki David and CineBx Archives.

Are you a Hitchcock fan and want to watch some awesome movies? Check out ShockMasters on FilmOn or below the post. You can watch this and other FilmOn channels for free. Or, for a low monthly subscription, you can watch FilmOn in HD with added DVR recording space. 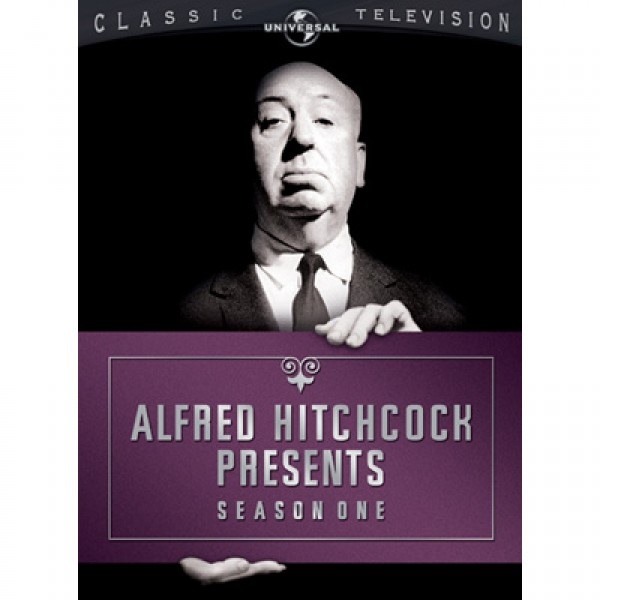 Cancel reply
How To Train Your Dragon 2 Gets A New Trailer
Win a CBGB DVD and Signed Poster From ShockYa!
To Top