Captain America: The Winter Soldier Gets A First Look

“Two years after the events of The Avengers, Steve Rogers resides peacefully in Washington, D.C., struggling to adapt to contemporary society. However, after a S.H.I.E.L.D. compatriot is assailed, Steve becomes entangled in a mystery that may endanger the globe. Together with Natasha Romanoff, Captain America attempts to uncover the growing machination while fending off hired hit men. When the entire scheme is discovered, Captain America and the Black Widow must recruit the aid of the Falcon and soon encounter an unanticipated and powerful adversary — the Winter Soldier” 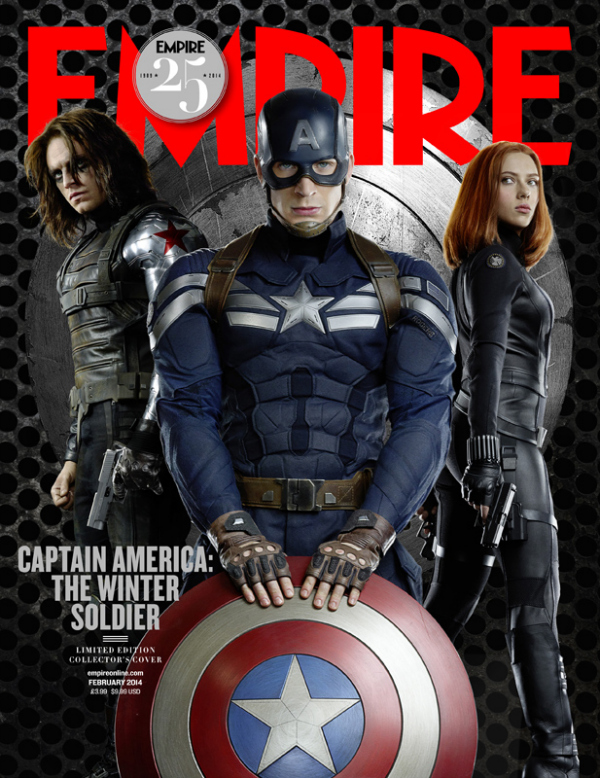 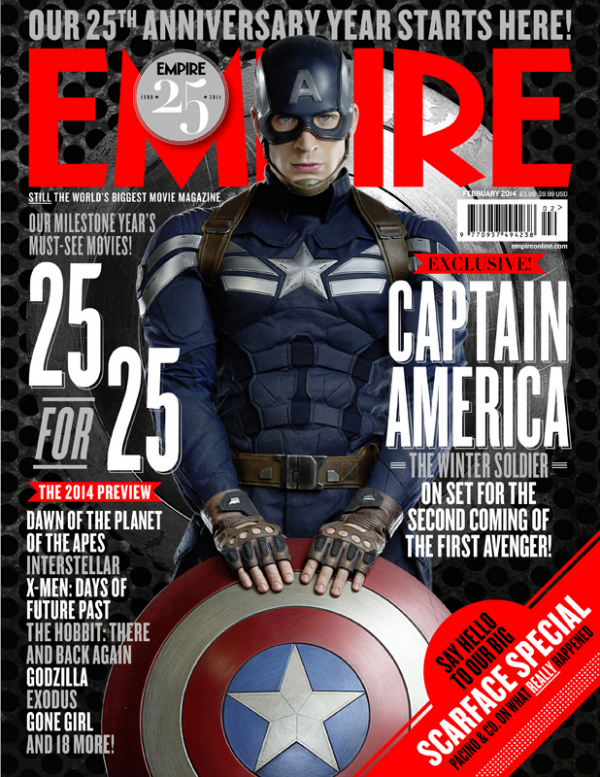