Macabre Theatre, one of several horror-themed channels on FilmOn, is available for free viewing. The channel’s topic is evident from the title; the channel shows vintage horror films all day and all night.

One of the films you’ll be able to watch on Macabre Theater is “The Terror,” starring Jack Nicholson and directed by Roger Corman, Francis Ford Coppola, Monte Hellman, Jack Hill and Nicholson himself. Here’s more about the film:

“Back when Jack Nicholson was a Hollywood unknown appearing in Roger Corman quickies such as Crybaby Killer and Little Shop of Horrors, it wasn’t unusual for Corman to make a movie in just a few days. That was the case with this nifty little thriller, which was filmed in just three days using the same sets that Corman had used in his Boris Karloff thriller The Raven, which Corman had finished ahead of schedule. In fact, the sets were being torn down almost as fast as Corman could film them, but that hasn’t stopped this moody little gem from acquiring a modicum of cult status over the years. Karloff plays the alleged baron of an isolated castle on the Baltic coast, where a Napoleonic officer (played by Nicholson!) appears after becoming intrigued by the presence of a mysterious and beautiful woman.”

You can watch this film for free in SD or, for a low monthly subscription, in HD with added DVR recording space. If you’d like to see what the channel has to offer, check it out below the post or at FilmOn. What do you think about Macabre Theatre? Give your opinions in the comments section below. 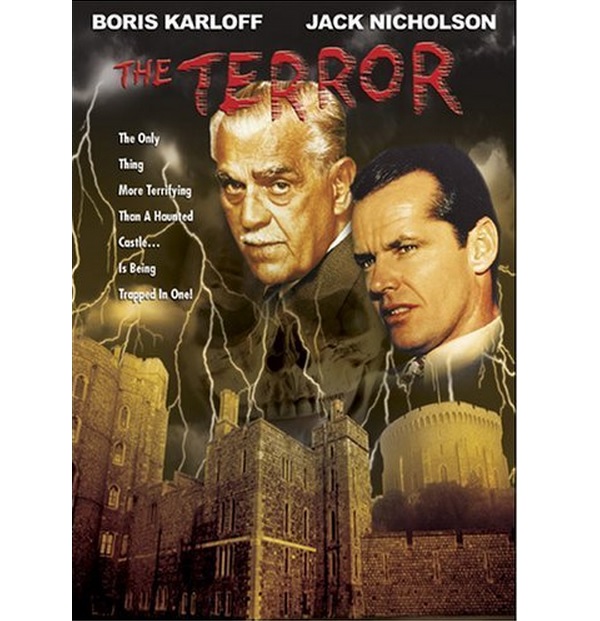 Cancel reply
Miley Cyrus Speaks Out on Her VMA Performance
Celebrity Christmas: The best and worst of Hollywood’s holidays
To Top