Unfortunately deemed as the year of the “selfie” and “twerk”, 2013 also marks a time when radio-friendly artists actually made “good” music. Infectious, yet not overly repetitive songs from Fall Out Boy, Miley Cyrus, Beyonce and Avicii restored my faith in commercial music. As these singers rose to stardom this year, some past favorites plummeted with lackluster releases, such as Lady Gaga’s “Applause”, Jay Z’s “Magna Carta Holy Grail” and Arcade Fire’s “Reflektor”.

In every defeat, there’s a winner and thankfully new artists, such as Lorde, Haim, Jake Bugg and Sky Ferreira, made 2013 one of my favorite years for music. So congratulations to those on Shockya’s Top 10 Albums of 2013 and let’s hope in 2014 Gaga can redeem her role as “The Fame Monster”, Jay Z will take notes from his wife and Arcade Fire will simply go away. 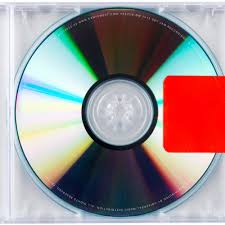 By selecting “Yeezus” to top my list, I am by no means supporting Kanye West’s lack of tact in every social setting. To solely focus on his music, I am putting all Kardashian drama aside, but I must acknowledge how his arrogance contributed to his 10 track masterpiece. By boldly introducing the rap world to an inorganic vibe rooted in crafty beats and razor-sharp hooks, West is one of the year’s most innovative artists. Dare I say it but he is a genius for being able to pull off this musical styling in such a cohesive fashion. 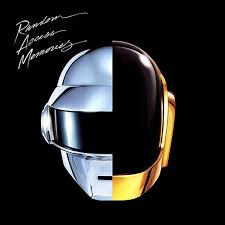 I never thought I would see the day where I would willingly click play on an electronica album. Hooked on music largely due to the lyrics of a track, I often regarded the genre as mindless. Daft Punk proved me wrong with “Random Access Memories”. The duo’s fourth studio album capitalizes on establishing an unconventional and sleek sound, which is comprised of more disco and less EDM. “Random Access Memories” is an audacious album that breaks away from the EDM trend of the harder the beat drops, the better the song, which is an opinion I will never fully grasp. 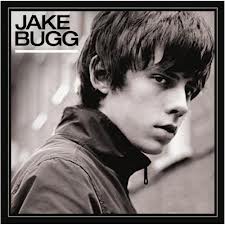 Jake Bugg perfectly exemplifies how age is just a number. The 19 year-old British singer/songwriter proves that talent is talent no matter what age. His 14 track album draws similarities to the sounds of iconic musicians and storytellers that influenced him, such as Bob Dylan, Jimi Hendrix, The Beatles and Johnny Cash. Despite these comparisons, Bugg also has a modern indie rock touch, which allows me to remain hopeful in the direction of rock music. 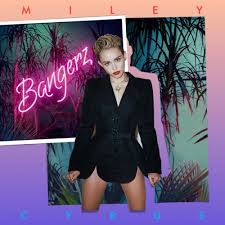 As with Kanye West, I am not defending any of Miley Cryus’ antics this year by putting her on this list, but drama aside, the girl simply knows how to make eclectic pop music, which is a hard feat to accomplish in the 21st Century. “Bangerz” is a breath of fresh air and proves that the pop genre shouldn’t be immediately written off as a talentless category. Miley has a country twang to her vocals, adding depth to her sound. She knows how to utilize this gifted range over a variety of tempos. The 16 track album is undeniably a diverse project and her distinctive vocals never have her confused with that of another pop diva. 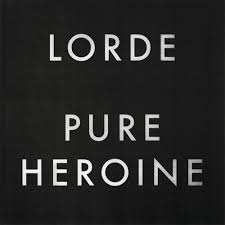 Dethroning Miley Cyrus and Katy Perry on the Billboard charts this year, Lorde has become the unexpected pop queen of 2013. The 16 year-old has a voice beyond her years, which fits well with her quirky lyrical arrangements on “Pure Heroin”. She is the antithesis of the wholesome teenage image painted by Taylor Swift, which has so far appeared to be authentic unlike the contradictory behavior of Miley Cyrus. The rebellious musical styling of Lorde will be a threat to all aspiring pop artists for many years to come. 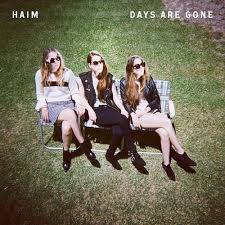 As with Lorde and Bugg, Este Arielle, Danielle Sari and Alana Mychal Haim are genuine artists. There are no gimmicks with these California sisters. Resonating with the sounds of the 1980s, Haim’s “Day Are Gone” is comprised of upbeat tempos, making for catchy and pleasure-seeking songs. Although theses descriptive terms are applicable to a variety of artists in the music scene nowadays, Haim is so effortless with their musical expression that they are unlike any of their contemporaries. 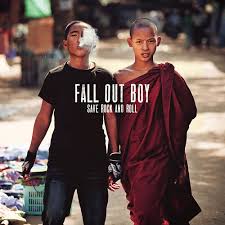 As a diehard Fall Out Boy fan since the 2003 release of “Take This To Your Grave”, I was long awaiting this album since their hiatus in 2009. On their fifth studio album, “Save Rock and Roll”, the quartet did exactly as the album title reads. The group sprinkles the “right” elements of current rock trends and keeps their Fall Out Boy core intact with Patrick Stump’s vocals at the forefront. 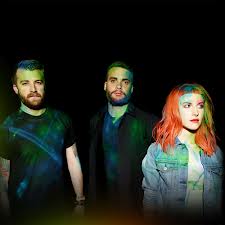 With each release from Paramore, I am continuously taken aback with Haley Williams’ presence. Dropping their debut studio album in 2005, Paramore represented teenage angst with a 16-year-old Williams taking the lead. Despite undergoing alterations within the band since then, Paramore maintains their signature pop-punk sound on their self-titled fourth studio album and adds a funkier flare to their repertoire. 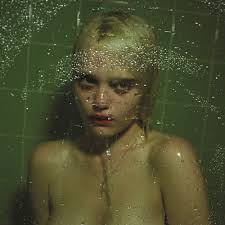 Sky Ferreira is a name to look out for in 2014. The 21 year-old’s debut full-length, “Night Time, My Time”, is perfectly unpolished, oozing with vulnerability. With an initial play of her debut, it is evident that Sky Ferreira knows what direction she wants her career to take, which is far from conventional. 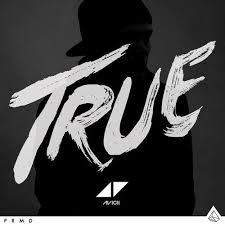 I mentioned earlier that I am not a frequent EDM listener, but something has come over me in 2013. Since its release in September, I haven’t stopping clicking play on Avicii’s “True”. His ability to adeptly infuse electronica with bluegrass has relentlessly captivated me. 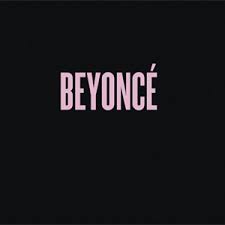 2. CHVRCHES “The Bones Of What You Believe” 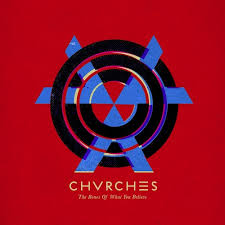 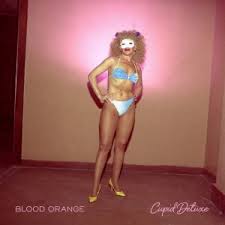 Artist To Watch in 2014
Lena Fayre