Carrie Coming to Blu-ray and DVD This January,Win a Copy From ShockYa!

“Carrie,” starring Chloë Grace Moretz and Julianne Moore, will be available on Digital HD Jan. 3 and Blu-ray and DVD Jan. 14. The scary remake of the horror classic based on the Stephen King novel features director Kimberly Peirce’s never-before-seen alternate ending that was too horrifying for the theaters!

“‘Carrie’ is a reimagining of the classic horror tale about Carrie White (Chloë Grace Moretz), a shy girl outcast by her peers and sheltered by her deeply religious mother (Julianne Moore), who unleashes telekinetic terror on her small town after being pushed too far at her senior prom.”

The film will come with a host of special features. Here’s the full list:

To celebrate the upcoming release of the film for home release, we’re giving away a Blu-ray copy of “Carrie” to one lucky ShockYa reader! To enter, follow us @Shockya and tweet, “@Shockya is giving away a Carrie Blu-ray! Follow and RT to enter!” You can enter every day until Jan. 24. We’ll then pick the winner at random and notify them through Twitter.

Also, check out the special editorial below about some of Hollywood’s best films that originated as Stephen King novels.

An exhilarating reimagining of Stephen King’s iconic best-seller from director Kimberly Peirce, this is the tale of small town terror stars Chloë Grace Moretz and Julianne Moore. Carrie is a reimagining of the classic horror tale about Carrie White (Moretz), a shy girl outcast by her peers and sheltered by her deeply religious mother (Moore), who unleashes telekinetic terror on her small town after being pushed too far at her senior prom. To prepare you for another Stephen King masterpiece, we have compiled a list of films that you might not know began as King novels.

1. “The Shawshank Redemption”
After being wrongly accused of his wife’s murder, Andy Dufresne is sent to Shawshank prison. There he meets Red, who is planning on serving life in prison. The two become close friends and grow accustomed to their life at Shawshank, but Dufresne has bigger plans for their future.

2. “Misery”
A psychotic nurse saves her favorite author, Paul Sheldon, after he is involved in a car accident. However, what Annie Wilkes has in store for Paul is much worse than the pain of an accident. The fan brings him back to her home, but tells no one. When Annie finds out that Paul has not ended his novel to her liking, Annie takes matters into her own hands.

3. “The Green Mile”
John Coffey, a man convicted of murder and rape is sent to death row at the Cold Mountain Penitentiary, where Paul Edgecomb works. Paul knows there is something different about John, and feels there is no way he could have committed these violent acts. He has an unexplainable gift that Paul feels should not be put to death.

4. “Stand By Me”
Set in 1959, this is the story of four young boys who set out on an adventure to find a missing person’s body to become heroes. Their journey was full of risks and adventure, but the boys realized they couldn’t do it without one another.

5. “The Shining”
Danny Torrance has unsatisfying premonitions about the Overlook Hotel before he and his parents move in for the winter. However, Jack and Wendy do not listen to their son. After months of living in the hotel, ghosts begin to encourage Jack to act violently towards his family and turmoil sets in. 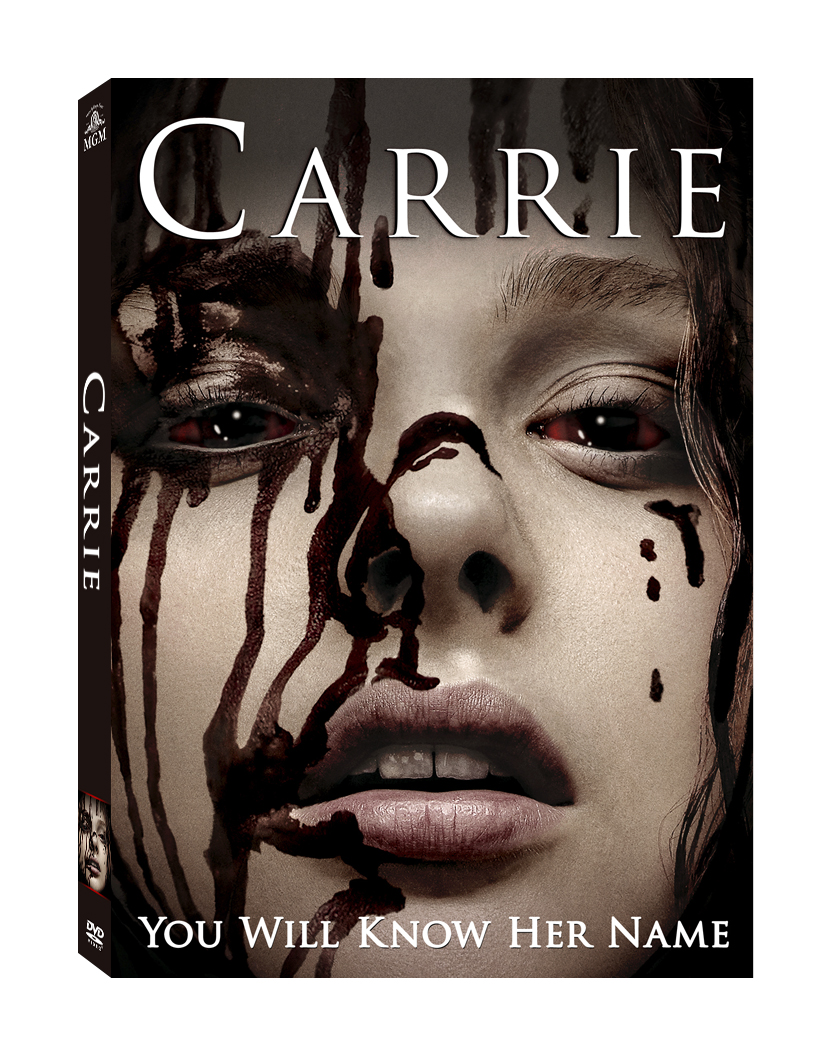