‘Fast & Furious’ star Dwayne ‘The Rock’ Johnson has hinted that his next possible movie role could be within one of the many worlds of a DC Comics. Johnson revealed the news on Tuesday (Dec. 30) during his annual year end “Rock Talk” via his Twitter account. “We just had a big meeting w/ Warner Bros CEO re: @DCComics 2014 we will partner up and create the cool bad assery. #RockTalk @ActionTilson,” Johnson said. The Rock offered up the information after a fan asked about the actor’s possible interest in playing a comic book character.

Since sharing the news, Johnson hasn’t dropped any other additional details about the 2014 comic book project leaving fans to speculate that he could be gearing up to star in ‘Batman vs. Superman’ with director Zach Snyder. There’s also the possibility that he’ll star as Black Adam in a long awaited Shazam movie – a role he has been linked to for sometime – or star in the 2017 ‘Justice League of America’. Johnson is set to appear next in director Brett Ratner’s ‘Hercules’ in the title role, Peter Berg’s TV movie ‘Ballers’ and the 2015 action flick ‘San Andreas’. Johnson also has a rumored role in ‘Journey 3: From the Earth to the Moon’ as the character Hank. 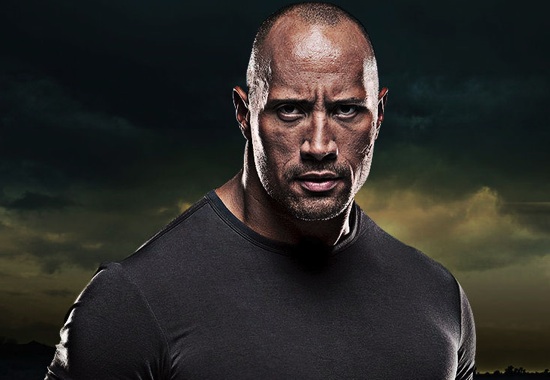