The promo shows the succession of the show, including Johnny Carson and Jay Leno. But there’s no mention of O’Brien except for a quick flash of his name. It’s almost as if he’s been scrubbed out of NBC’s existence, like what ancient Roman rulers did to those that crossed them. Even if there was bad blood, NBC should have still recognized O’Brien’s contribution to the show. Oh well, whatever, I guess. But still, that’s a bit shady.

What do you think about the future of “The Tonight Show”? Give your opinions in the comments section below. 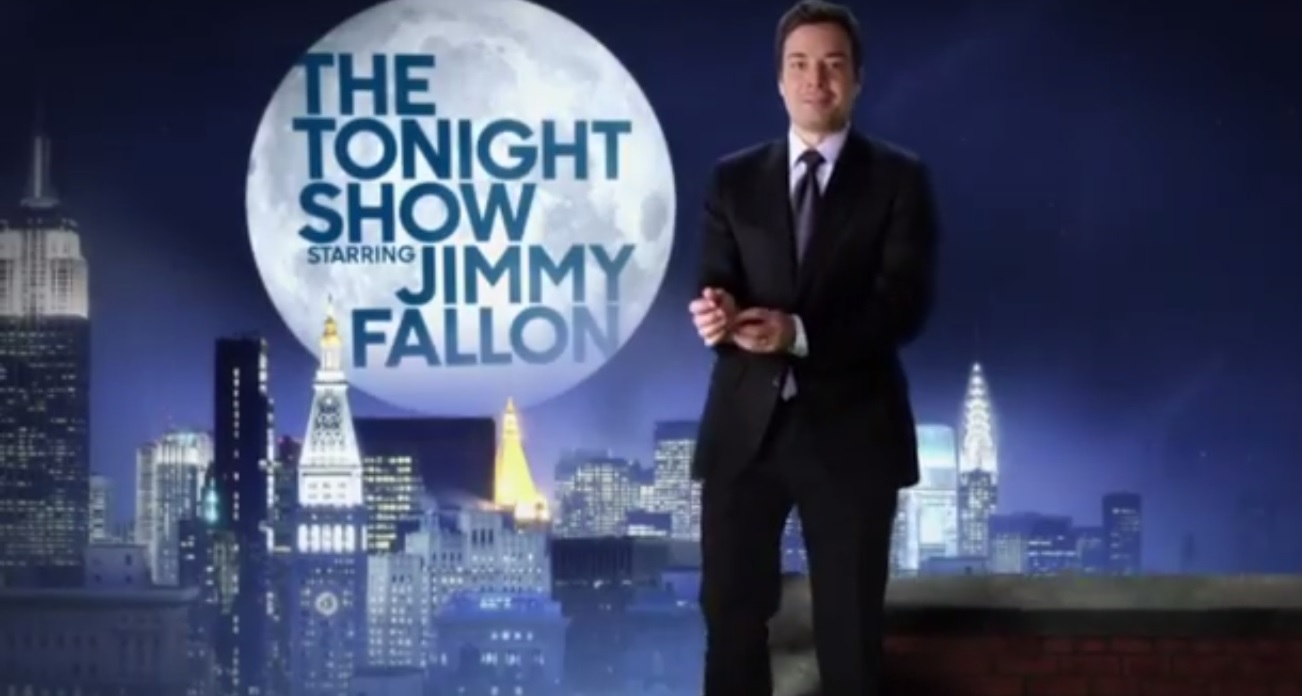