No one ever thinks of getting a Parkinson’s Disease diagnosis as a “Fun Fact,” but that is what E! had to apologize for after their red carpet pre-show live stream.

According to Entertainment Weekly, the network released an apology about one of their “Fun Fact” pop-up graphic discussing the date of Michael J. Fox’s disease diagnosis. The graphic was shown during Fox’s interview before going into the Beverly Hills Hilton. Fox was nominated for his role in a show loosely based on Fox’s own experiences living with the disease, “The Michael J. Fox Show.” Fox was diagnosed with the disease in 1991.

“We regret the insensitive classification of Michael J. Fox’s Parkinson’s diagnosis during our E online stream,” said the network in a statement. “We understand the serious nature of the disease and sincerely apologize.”

Apparently, E!’s stream had other strange “fun facts,” such as Robert Redford being “stricken with polio as a child.” Soon, people started creating their own off-the-wall facts to make fun of the network, which can be seen at BuzzFeed.

Did you see E!’s Golden Globes red carpet live stream? What did you think of these so-called “fun facts”? Give your opinions in the comments section below! 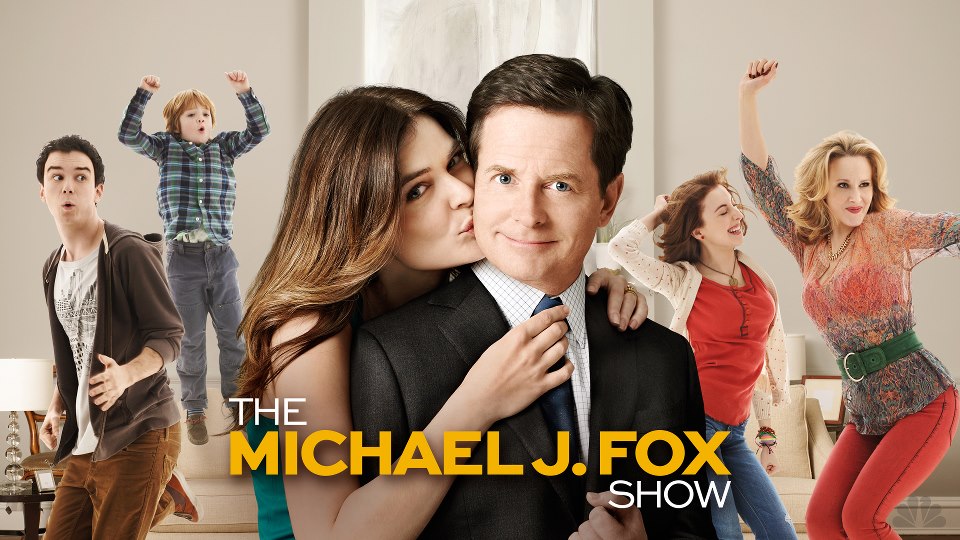