The Super Bowl is only a couple of hours away! You’re probably getting your football menu lined up, placing bets, and getting your jerseys ready for the big game, but here’s another way to kick off the Super Bowl extravaganza–take in a heartwarming story involving one of the teams participating in the football blowout, the Seattle Seahawks!

During the big game weekend, Seattle Seahawks player Derrick Coleman, along with many other NFL players, Garth Brooks, Larry Fitzgerald, Justin Tuck, Kyle Rudolph, Daymond John, Barbara Bush, and a host of other athletes and celebrities, helped the Starkey Hearing Foundation and the New York Yankees give away customized hearing devices to 100 patients, ranging from 4 to 49 years old. 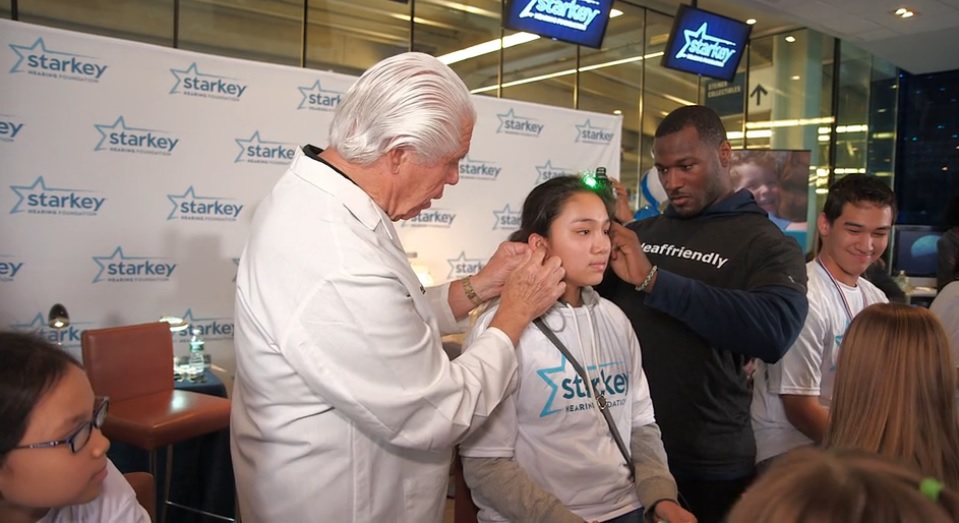