J.K. Rowling: Hermione Granger Should Have Been with Harry Potter

This weekend, the “Harry Potter” community became a shocked, outraged, irritated and highly disturbed group of people. Why? Because J.K. Rowling, the famous author of the books about The Boy Who Lived, became the talk of the internet after admitting that she put Harry’s bookish friend Hermione Granger with the wrong guy. She said that instead of being with Harry’s best friend Ron Weasley, Hermione should have been with Harry himself.

According to several sources, including Entertainment Weekly, Rowling discussed her regret over Hermione and Ron relationship during an upcoming interview that was teased in the Sunday Times.

“I wrote the Hermione/Ron relationship as a form of wish fulfillment,” she said. That’s how it was conceived, really. For reasons that have very little to do with literature and far more to do with me clinging to the plot as I first imagined it, Hermione ended up with Ron.”

The reveal is part of a larger interview with Hermione herself, Emma Watson, which will be published in Wonderland Magazine. Surprisingly enough, Watson agreed with Rowling, stating that she thinks a lot of fans realized this and wondered if Ron would really be able “to make [Hermione] happy.”

As a person who never was on the Hermione/Ron bandwagon to begin with, I am at once relieved and supremely irritated by this reveal. Hindsight is 20/20, but I really wish some of this thought process happened while the books were still being written. Does this make the entire franchise faulty now? Or a better question–does it make the movie-verse of the “Harry Potter” world–which actively did try to put Harry and Hermione together–a much more credible version of how things were supposed to play out? Write about it in the comments section below! 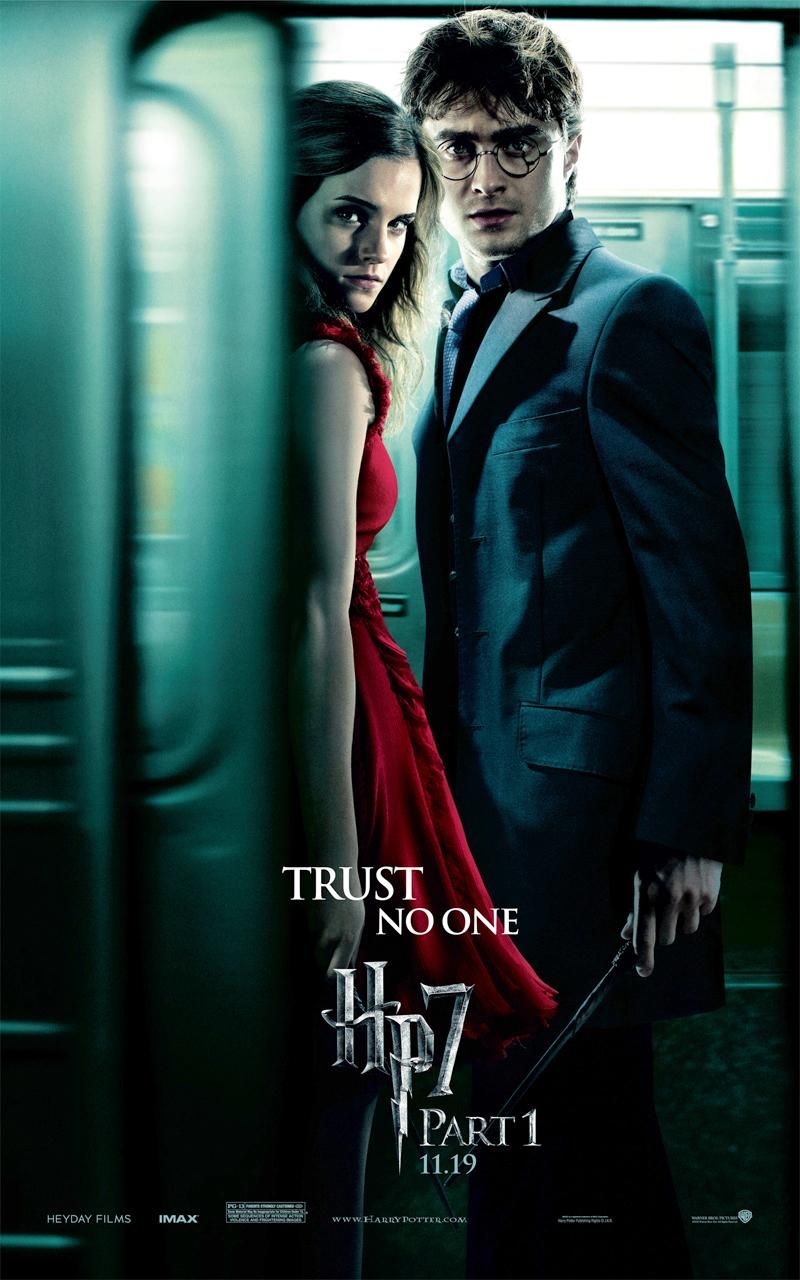