The Face of Love Faces Audiences with Theatrical and VOD Release

IFC Films will present director Arie Posin’s latest film, ‘The Face of Love,’ in a theatrical and VOD release. The romantic drama, which stars Annette Bening, Ed Harris, Robin Williams and Jess Weixler, is set to open on Marach 7 at the IFC Center in New York, with a roll-out to follow. The movie will then be released nationwide on March 13 on VOD.

The following synopsis for ‘The Face of Love,’ which was co-written by Posin and Matthew McDuffie, has been released by IFC Films:

‘The Face of Love’ is the story of a widow named Nikki (Annette Bening) who, several years after the loss of her husband Garrett, meets a man named Tom (Ed Harris) who looks exactly like her deceased husband. Suddenly, a flood of old feelings rush back to her: she’s met the love of her life. Again.

The film is a romantic story filled with humor, surprise, and reflections on the mystery of love surrounding us. Bening and Harris star, with an important supporting turn from Robin Williams as Nikki’s confidante and would-be lover. 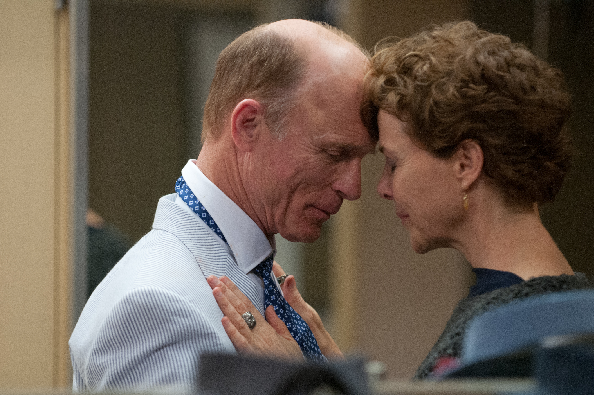