Movie fans the world over are saddened by the death of Shirley Temple, the legendary child star of the 1930s who went on to become a U.S. diplomat.

According to Entertainment Weekly, Temple, best known for her films like “The Little Princess,” began working as an actress at the age of 3. She signed her first contract with Fox at age 5 and went on to become a huge success. Her starpower extended well beyond the silver screen; her image was featured on breakfast cereals, dolls, records, magazines and tons more merchandise. Of course, her name is also attached to the classic non-alcoholic drink ordered in bars everywhere.

Temple retired from films at 22 years old in 1950 and eventually showed an interest in politics. She became the ambassador to Ghana under President Gerald Ford and also served as an ambassador to Czechoslovakia under George H.W. Bush.

Celebrities rushed to Twitter to write their condolences and memories of Temple. Mia Farrow wrote, “Little Shirley Temple raised the spirits of a nation during the Great Depression,” while Whoopi Goldberg wrote, “The Good Ship Lollypop has sailed today with Shirley Temple aboard[.]” You can read more tweets at Entertainment Weekly. 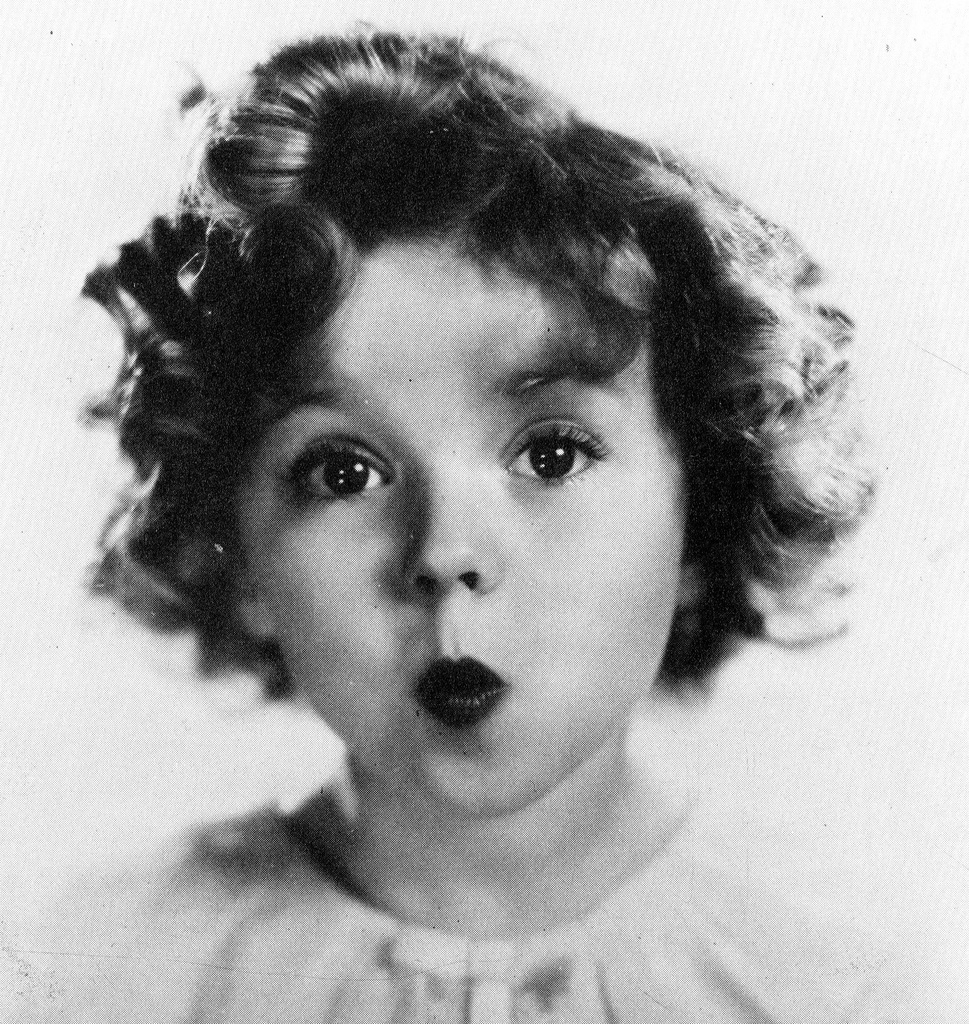