In the year 2028 the multinational conglomerate OmniCorp is at the centre of robot technology and their drones have been used overseas by the military for years. But the Dreyfuss Act, a publicly supported act is preventing their use locally. To circumvent these laws, OmniCorp CEO Raymond Sellars (Michael Keaton), in conjunction with scientist Dr. Dennett Norton (Gary Oldman), creates a new law enforcement product by combining human and machine. The chosen man will be policeman Alex Murphy (Joel Kinnaman), after he is critically injured by a car-bomb, and is selected for the RoboCop program with the consent of his wife, Clara (Abbie Cornish). The tin-cop will gradually make feelings prevail on his robotic devise, unleashing a very severe and rhetorical critique of the use of weapons in the United States.

Padilha manages to cunningly withdraw from comparisons to the eighties original flick, as he chooses to explore drone warfare and the consequent moral implications of how armies and countries may be held accountable for their actions.

Joel Kinnaman embodies brilliantly the tin-cop, as he shifts from the automat feelingless mode to a more emotional one. However the peripheral characters aren’t less effective, on the contrary: Oldman’s Norton is utterly torn between moral and ambition; Michael Keaton offers an enjoyably power maniacal character; Samuel L. Jackson’s TV celebrity-evangelist has a boisterous satire; and delicate Abbie Cornish quietly portrays a loving wife who tries to smother her visceral turmoil to keep her family together. All in all RobCop’s reboot is an entertaining science-fiction blockbuster, although [SPOILER ALERT] it’s irksome how the final shots blatantly lay the ground for a sequel. 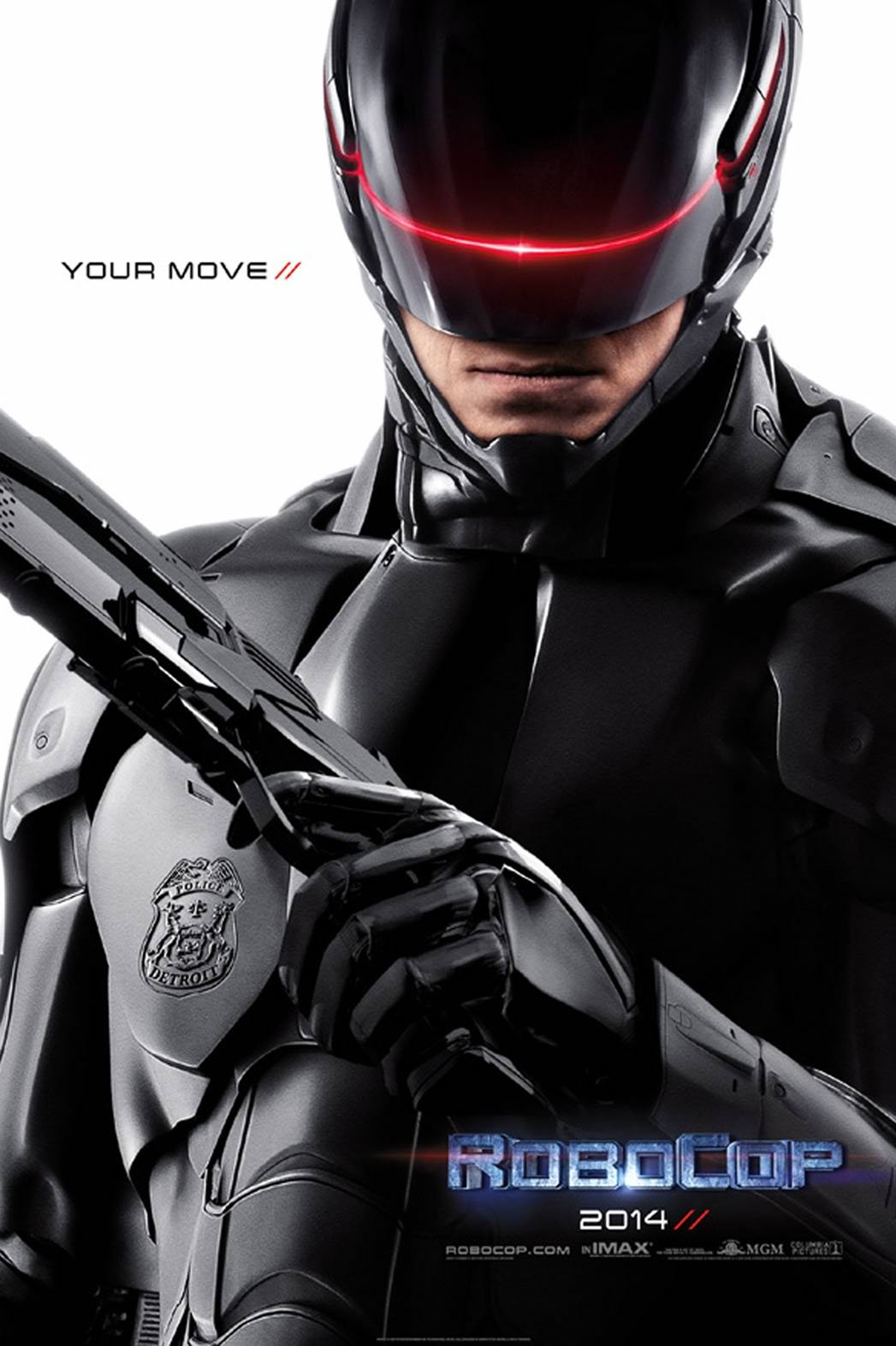