Actor Kurt Russell is known for a myriad of roles in various movies that span throughout his 52 year career. In short; Kurt Russell is an icon of an actor that many of us still adore to this day. His filmography continues to expand as he recently starred in the upcoming heist drama/comedy “The Art of the Steal,” but that’s not the film we’re talking about today. 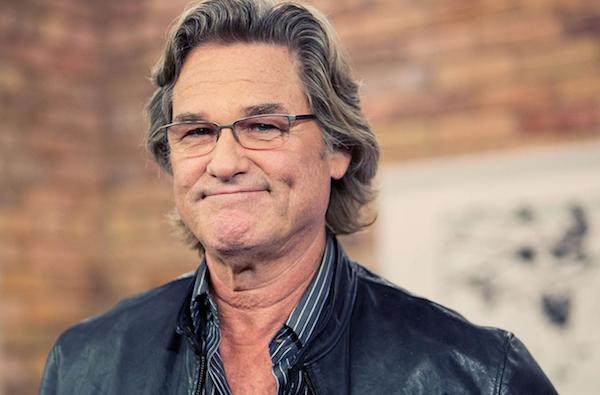 When Kurt Russell first started his career, he appeared in a number of television shows and supporting roles in a couple of movies. Not many people realize this, but when Kurt Russell was 10 years old, he was able to act alongside the King himself, Elvis Presley in “It Happened at the World’s Fair.” My curiosity on his encounter with Elvis got the better of me at “The Art of the Steal” interview, proceeding to ask him a question remembering anything from his interaction with the legendary musician. When the topic of Elvis came up, he leaned up against the wall, a small twinkle gleamed in his eye as a smile spread across his face.

“It was my first brush with a real celebrity. I’ve never seen anything having to do with a real celebrity before. I didn’t really know who Elvis Presley was. I was a 10 year old kid. I knew Elvis Presley was a name that everybody knew. If I’d seen him, I didn’t know it. I wasn’t into music and I didn’t listen to music that much. So the first time he came on the set, a car went on the set, round 5000 women just broke through there and jumped on his car. We were all staring and I was thinking what’s going on there. This guy says ‘Well that’s Elvis. We won’t be able to get him in on this round.’ They backed the car up… it was just watching them attack the car. Wow. To a 10 year old kid it’s like ‘What are they doing? What are they thinking?’ He came out later, through a different way, and he’s just this really nice guy. I was just this kid and I asked him ‘What’s the deal with all those girls jumping on your car?’ He could see that I was just this innocent kid and responded with ‘Ah they get crazy.’ I told him ‘You should never come in that way again, you know.’ So I remember that. I remembered him having his car completely jumped up with girls.”

If you want to see the cute scene between a 10-year-old Kurt Russell and the King, check out the video clip on this link here.

Be sure sure to check out ShockYa.com for our complete interview with Kurt Russell and writer/director Jonathan Sobol on “The Art of the Steal” next week.