The brainchild of Joss, Jed and Zack Whedon (as well as Jed’s wife Melissa Tancharoen), “Dr. Horrible’s Sing-Along Blog” quickly became an internet success when it was released in 2008. The short miniseries-esque experiment has become a cult hit, but the big question fans want to know is when the sequel will come out. It’s safe to say that it won’t be coming out soon–what with “Marvel’s Agents of S.H.I.E.L.D.,” “The Red Road” and other projects and roles and life events, all parties involved are extremely busy. But, the sequel is still being planned. Just not for the immediate future.

Jed released a statement about the fate of “Dr. Horrible.” “We know we have spoken publicly about a sequel in the near distance and our passion to create it, and I promise we have not been insincere,” he said to Entertainment Weekly. “‘Horrible’ is still one of our favorite creations by humans who are also us. We have many songs written and the plot outlined, but needless to say, we’ve been busy. Joss has had a hectic couple of years and is in the middle of the busiest year of his life, as is Zack and as are we. Also the actors have other things they’re acting in, I think. So the future is uncertain, our passion remains. ‘DH2’ will exist, in some format or another, at somet point in the future. Unfortunately, the when is still unclear.”

What do you think about “Dr. Horrible”? Give your opinions in the comments section below! 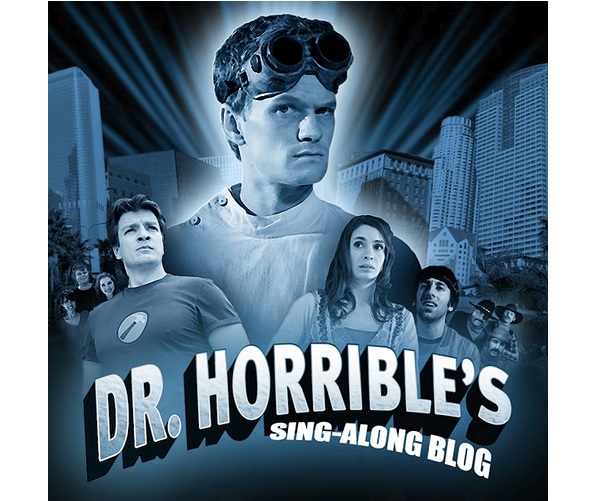