Octavia Spencer was slated to star in NBC’s now-defunct “Murder, She Wrote” reboot pilot. But even though the pilot was shot, that didn’t shoot Spencer’s chances at a television role. Entertainment Weekly is reporting that Spencer will star in a pilot after all–this one for Fox.

Spencer will star in the network’s upcoming “Red Band Society.” The show will be a soapy drama about a group of teenagers who meet as patients in a children’s hospital and become friends. Spencer will play Nurse Jackson, described as “an excellent, intuitive nurse and doesn’t put up with any crap from anyone.” Nurse Jackson, the description goes on to write, refuses to show any emotion on the job because she feels that anything she’s going through doesn’t compare to the emotions of the children, but she is highly sympathetic to the kids under her care “and can be unexpectedly nice to them.”

I was curious to see how a “Murder, She Wrote” reboot would have worked with Spencer, but this sounds like a better use of her talents, to be honest. The role is a lot more pathos-ridden to be sure, whereas a light-hearted mystery solver could devolve into cliche. It could especially devolve into tons of drama, seeing how protective Angela Lansbury is of the role.

What do you think about Spencer’s new role? Give your opinions in the comments section below! 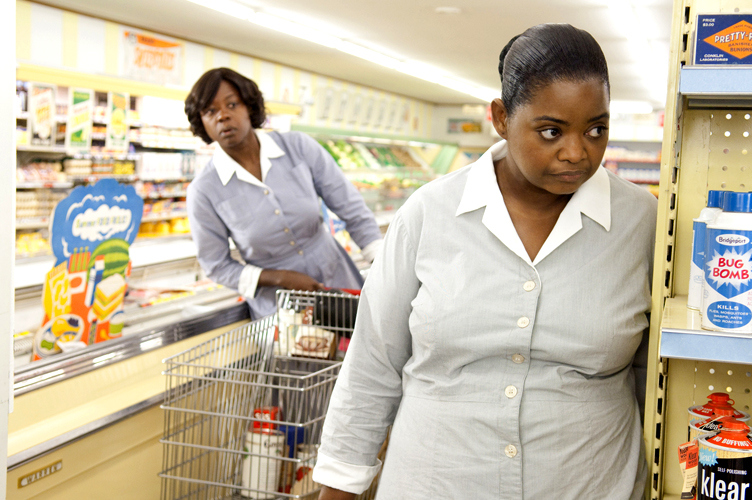