“Other Months” is a three-part character study focusing on a guy named Nash (Christopher Bonewitz), a traveling plumber plagued by recurring nightmares. As described in the SXSW online program, “Nash spends a year drawing into himself, becoming troubled by his work and disillusioned with his romantic prospects—until a return home forces him to confront his inertia. Through pulsing dance floors, flooded basements, and strangers’ embraces, ‘Other Months’ takes the audience on Nash’s journey of restraint and release.”

Clearly “Other Months” is not a straightforward narrative, so it’s no wonder it made its way into the festival’s program that’s dedicated to the risk-takers, those willing to explore all facets of cinematic innovation. We’ll see what Singer has to offer come the “Other Months” World Premiere on Saturday, March 8th, but until then, you can catch ShockYa’s exclusive still from the film, a visual that certainly raises some questions and curiosity. 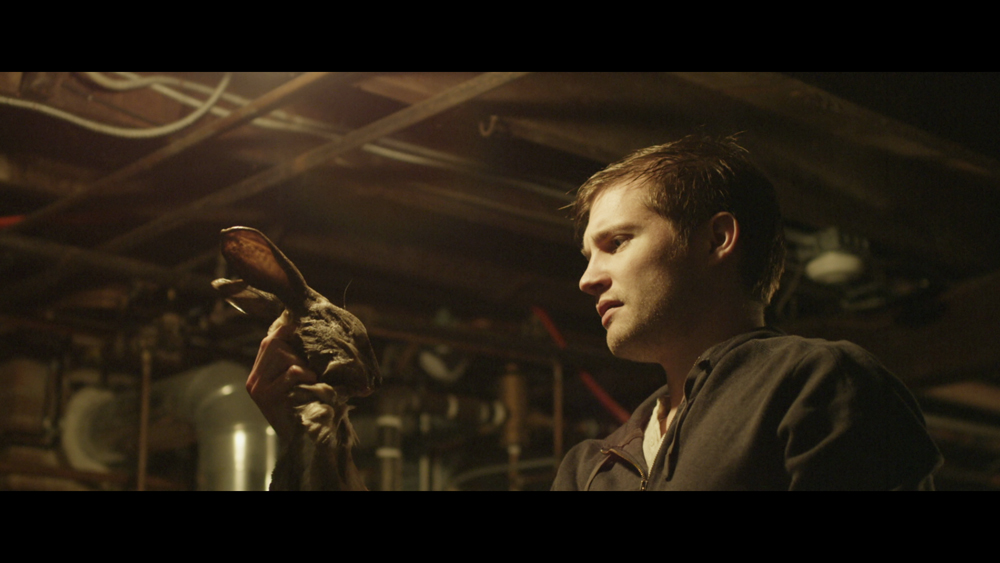