Ender’s Game is adapted from Orson Scott Card’s classic sci-fi novel, the story follows a young boy who stands out from a group of exceptional children who are selected and trained in rigorous battle simulations and aggressively groomed to become ruthless master strategists and sent off to war. The film stars Harrison Ford, Asa Butterfield, Hailee Steinfeld, Ben Kingsley, and Moises Arias.

Writer and Director Gavin Hood spoke to us in an interview about his work on Ender’s Game. I had the opportunity to experience the freedom of the Zero G simulator from the movie for myself with the guidance of stunt coordinator Garrett Warren at the Digital Domain studio motion capture stage for Ender’s Game to learn how the actors trained to make the flips and moves seen on screen look so real. The secret to making weightlessness look easy is a little help from a consulting astronaut, a giant gyroscope style harness, and serious core strength training! We also got to check out the motion capture suit and walk though how the Mind Games scenes were shot as director Gavin Hood took us through the process hands-on. You can check out a featurette about Hood shooting the Mind Games Giant scene on the Blu Ray special features and also hear his audio commentary track.

Some of the deleted scenes hint at the twist of the ending so were understandably left out but still offer some interesting depth. Ender’s Game is a very technical film with lots of CG and the Blu Ray has some fascinating footage from behind the scenes. The film is available now on Blu Ray, DVD, and video on demand. 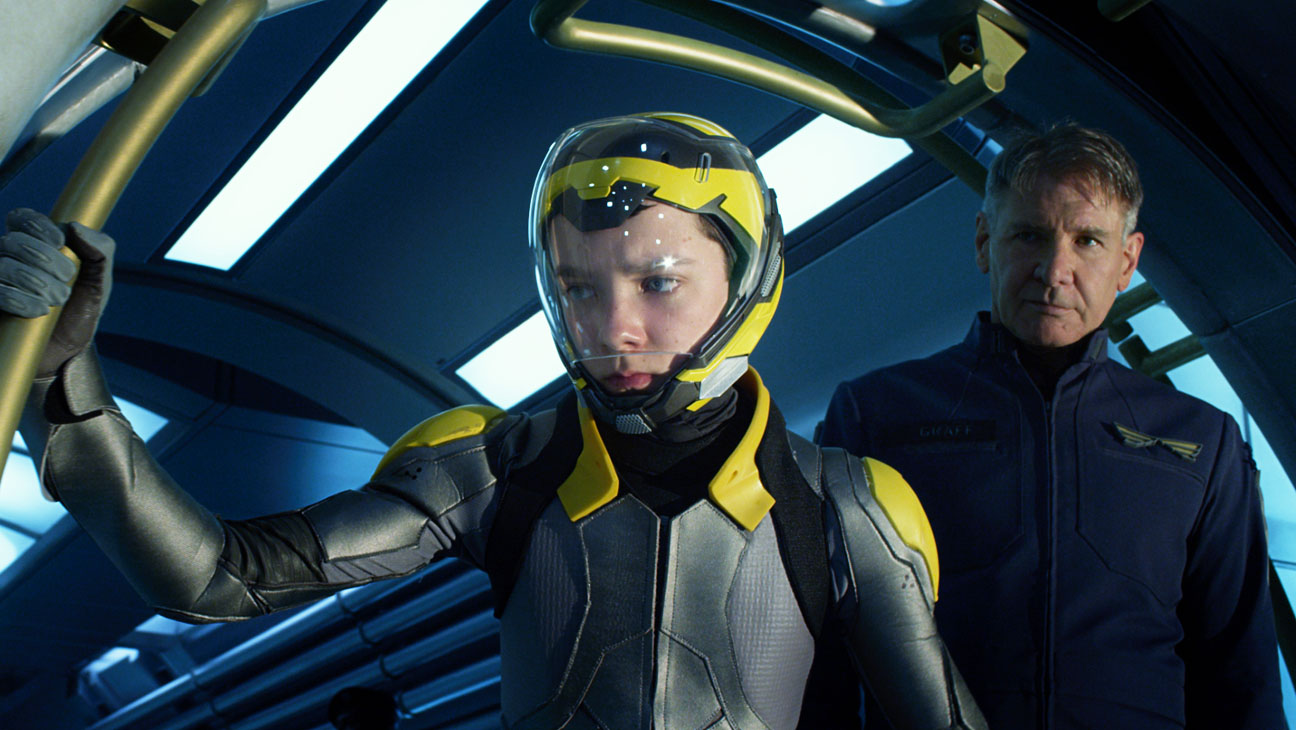