A 21 year old man from Illinois has been arrested after police allegedly discovered a meth lab in his home.

The suspect, Daniel Kowalski, was caught wearing a yellow t-shirt with two chickens on the front of it with the title reading Los Pollos Hermanos. This might not mean anything to a lot of people, but fans of Breaking Bad will recognise its relevance.

The award winning show, which ended in 2013, features Walter White who throughout the drama goes from geeky school teacher to one of Americas biggest drug lords, and for large parts of the time he uses a chicken shop named Los Pollos Hermanos as a cover business for his meth lab.

It is the second time the man has been busted for making Meth in his house, so his cover plan is obviously far off what the TV show displayed.

Whether the purity of his alleged meth was anywhere near the 90%+ benchmark set by Walter White and Jesse Pinkman is unknown, but highly unlikely. 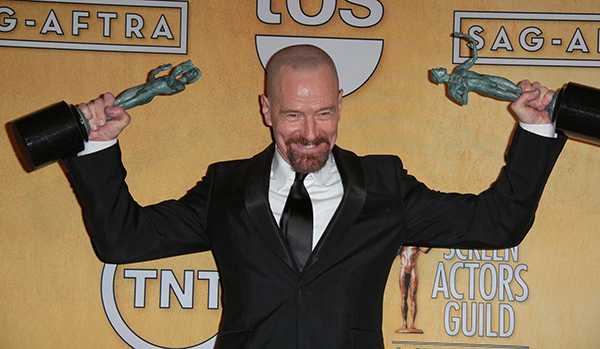 Cancel reply
Bad Words Gets A New Clip That Features A Twisted Spelling Bee
Mila Kunis and Ashton Kutcher are engaged, according to reports
To Top