‘Cabin Fever: Patient Zero’ is set to break free with the accquisition of its U.S. distribution rights by Image Entertainment. The distributor of independent films will release the horror thriller in summer 2014 on VOD and in theaters.

Image Entertainment’s Chief Acquisition Officer, Bill Bromiley, made the acquisition announcement today. The deal was negotiated by Mark Ward for Image Entertainment and Elisabeth Costa de Beauregard with Voltage Pictures and Indomina Productions, on behalf of the filmmakers.

Bromiley said Image Entertainment is proud to be a part of the ‘Cabin Fever’ franchise. He added the company is happy to distribute “the third installment under the vision of Kaare Andrew. His commitment to stay true to this series will keep audiences wanting more.”

Image Entertainment has released the following synopsis for ‘Cabin Fever: Patient Zero,’ which was written by ‘The Hitcher’ scribe Jake Wade Wall:

‘Cabin Fever: Patient Zero’ tells the story of a group of friends enjoying a bachelor weekend in a yacht in the Caribbean. As they run ashore to explore a remote island, they stumble upon an abandoned research facility, where a massacre from a deadly virus is unleashed. They must find a way to survive before the flesh eating disease consumes them all. Their answer – an uninfected survivor: “Patient Zero.” 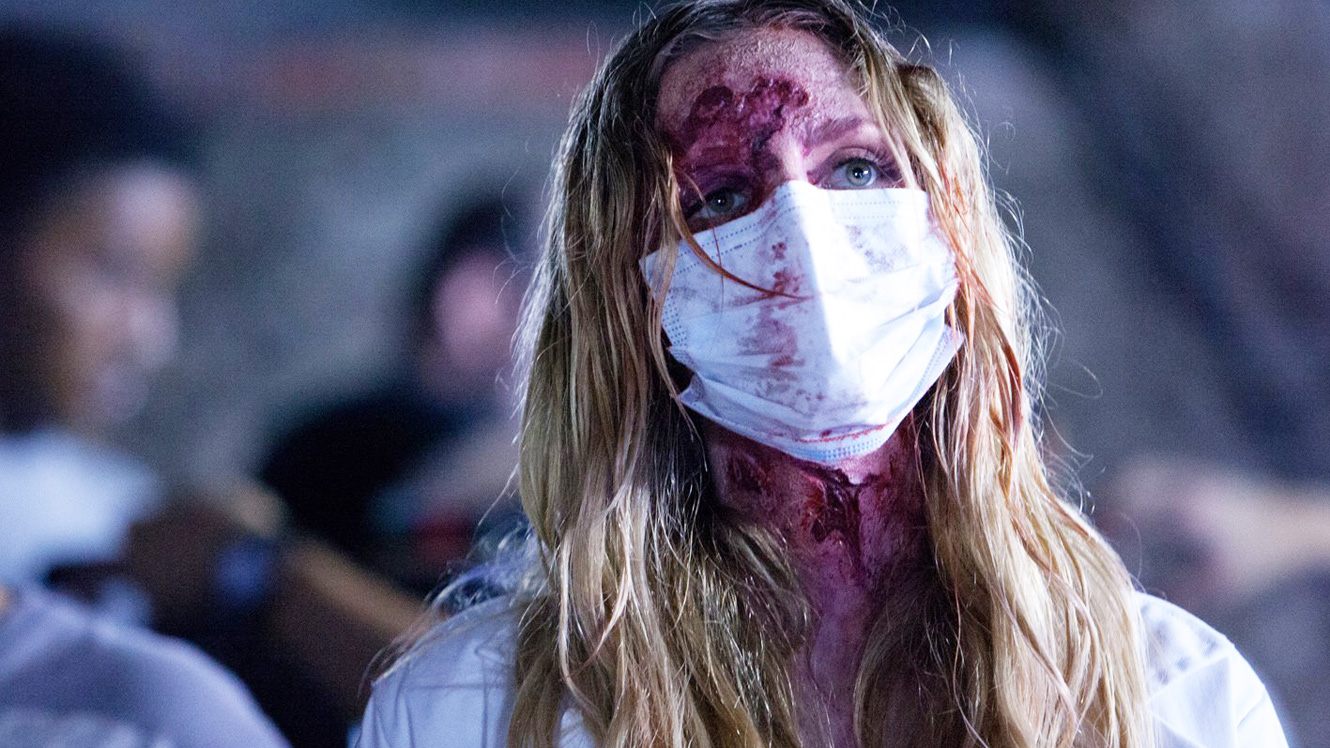