For all we know, Dr. Kevorkian is chatting amiably now with some of the folks he dispatched at their request, but though Dr. Death is not with us here in Earth any longer, the subject of assisted suicide comes up now and then. In the U.S. Oregon has been the leader among the progressive states that rationally allow people to do what they want with their own bodies (though they have to convince the docs that they are not simply depressed but in dire physical straits). In Italy, a strongly Catholic country, the idea of suicide is taboo, which affords interest and energy to Valeria Golino’s directing debut for the movie “Honey,” or “Miele” as its Italian title. While Irene, code name Honey (Jasmine Trinca), the new Dr. Kevorkian who inhabits almost every frame of this film, could be looked upon as a spokesperson for the right of suicide, “Honey” is not really a political tract. It is instead a more interesting look at the many facets of Irene’s character. We watch as she initially feels comfortable with the job she has chosen, helping people do themselves in per their request. Her idea that she is a virtuous angel allowing people to skirt the laws begins to erode. It’s anyone’s guess what really turns the tide in her mind. She may continue to believe in liberalization of Italian law to make her chosen field legal, but as a human being she can no longer find moral justice in what she is doing.

What Valeria Golino seeks in using Angela Del Fabbro’s screenplay is a window onto Irene’s soul, and she could not have found a better actress to portray the conflicted practitioner. Trinca, a gamin-like Italian with her pixie-ish hair style and her strangely shaped two front teeth (teeth numbers 8 and 9 as my dentist would say), may believe she is leading a full, youthful life, but her relationships are tenuous. Stefano (Vinicio Marchioini), her boyfriend, is a married man who sets up trysts in his car and trailer, a man who has no idea that Irene travels each month to L.A. and then across the Mexican border in tourist buses to buy a veterinary drug used for euthanizing dogs. This is the serum she uses for her customers, helping them to be freed of their infirm bodies, whether the bedridden woman whose husband tearfully gives her the potion; the guy with kaposi sarcoma with telltale facial scabs; the fellow in bed, perhaps with Lou Gehrig’s disease, whose sobbing mother is the only person who can understand what the young man is saying.

Irene’s life changes after she delivers the drug to Carlo Grimaldi (Carlo Cecchi), an aging architect, not realizing that Carlo is not physically ill but simply tired of life. He does not need her presence to take the drug but wants to administer it to himself when alone. Furious when finding out that the man is simply depressed, she yells at her contact person, later developing a close relationship with Carlo, who at first insults her, ultimately warming up to a person decades younger. We don’t know what Carlo will or will not eventually do with the drug, but no matter. Director Golino is interested primarily in the way Irene’s psychological distance from her patients breaks down, leaving her with a toll that she can no longer ignore.

Jasmine Trinca does a spirited job portraying a woman with no close bonds with patients, boyfriend, father (Massimiliano Iacolucci, or mother (Valeria Bilello). It is for her performance—not any political screed for or against assisted suicide—that we come to the theater. The story, which was screened in the Un Certain Regard section at the 2013 Cannes Film Festival, is photographed in Italy, L.A., Mexico and even Turkey, the final scene summarizing Irene’s change as she prays inside what looks like Istanbul’s Hagia Sophia mosque. The diverse soundtrack adds a lively backdrop to the picture. 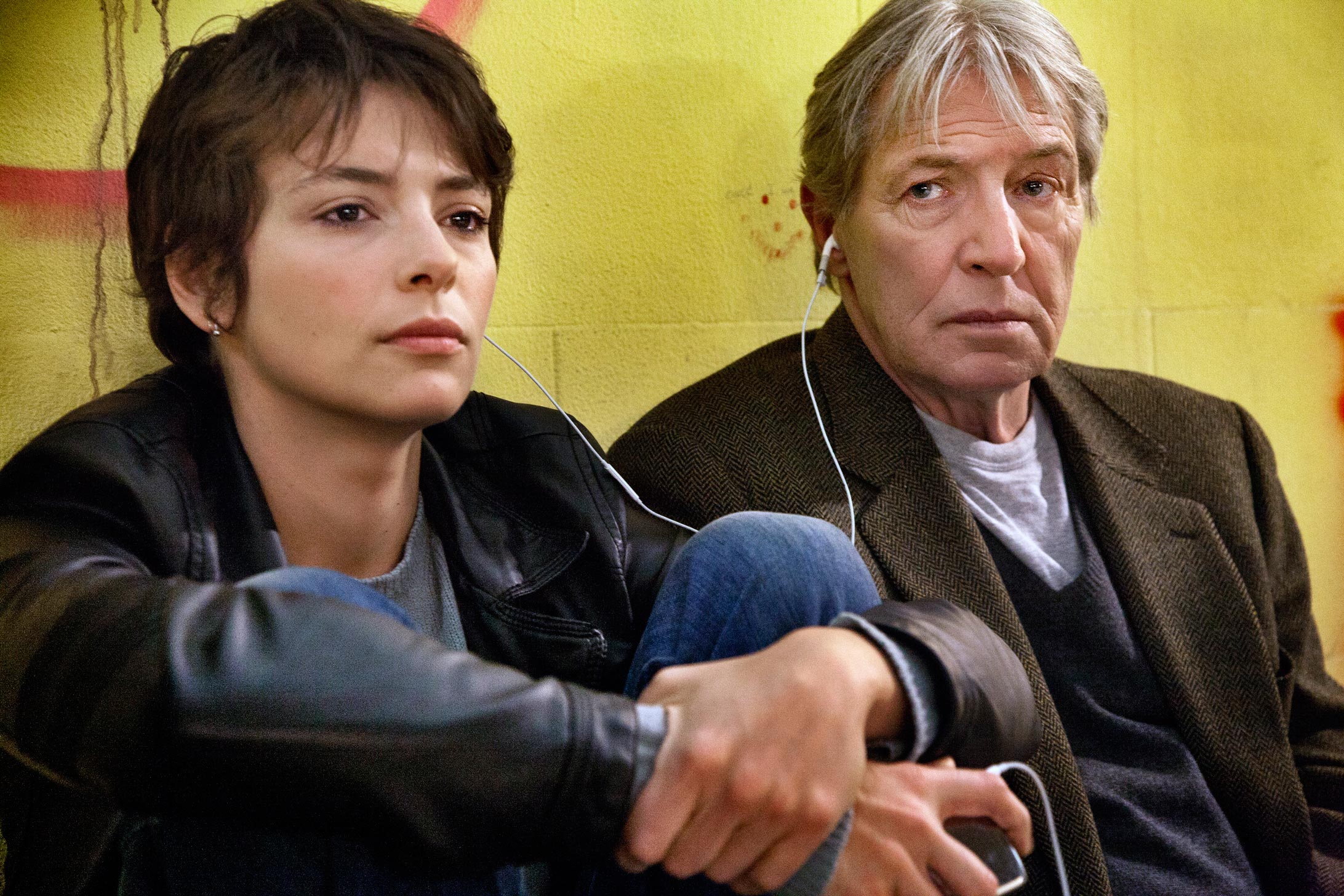