Claudia Schiffer has told a TV chat show in the UK that she once turned down an offer of over $1million to spend an evening with an Arab Prince.

The 43-year-old supermodel – who is married to movie director Matthew Vaughn – says she immediately turned down the weird offer, which echoes the plot of the 1993 Adrian Lyne film starring Robert Redford, Demi Moore and Woody Harrelson.

Speaking during a pre-recorded interview which is due to be screened this weekend, Schiffer told ITV host Jonathan Ross: “I’ve had loads of weird suggestions but the strangest was from an Arab prince.

“He asked if he could hire me for dinner for a million pounds ($1.6m). I declined and some other supermodel took it!”

Meanwhile, mom-of-three Schiffer also confided that at school she had no friends.

“Everone called me ‘Duck’ because my bum stuck out, and I walked funny,” she said.

* You can watch live TV for free at FilmOn.com 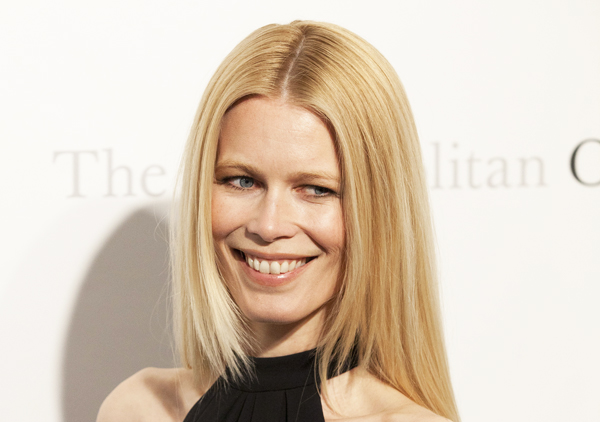