FilmOn.com the world’s largest online live TV service will today reveal the much anticipated DNA test results of pop sensation B Howard and his alleged father, The King of Pop, Michael Jackson.

FilmOn will present the opening of DNA test results potentially proving that pop artist B Howard is indeed the natural son of Michael Jackson on live television today. Howard is said to be the product of an affair between Jackson and singer Miki Howard. She was the subject of one of Jackson’s first crossover hits from Thriller, “Billie Jean” in 1982. The results will be read on FilmOn.com at 12:00 PM Pacific.

In reaction, Howard released this statement today through his manager Scott Broomfield of Musical Star LLC. 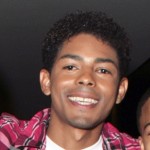 “To my fans, family, and friends, despite recent allegations, I did not authorize the testing of my DNA to be compared to that of the late Michael Jackson nor did I contact TMZ regarding the publication of the story.

This spring, I agreed to be a part of a documentary with FilmOn.TV and was asked to give a sample of my DNA. Even though I agreed to this I never expected it to be used in this manner.

To this day, I have never claimed to be Michael Jackson’s son nor do I have any intention of pursuing the family’s estate.”

Howard’s musical legacy spans to his mother the pop star Miki Howard and his grandmother, Rock and Roll Hall of Famer Josephine Howard. B Howard’s career has been gaining momentum, and he is working on songs with many multi-platinum selling artists such as pop superstar Akon —an artist who was very close to Michael and released the stars last ever song, “Hold My Hand.”  Scott Broomfield and Akon are partners in managing Howard. 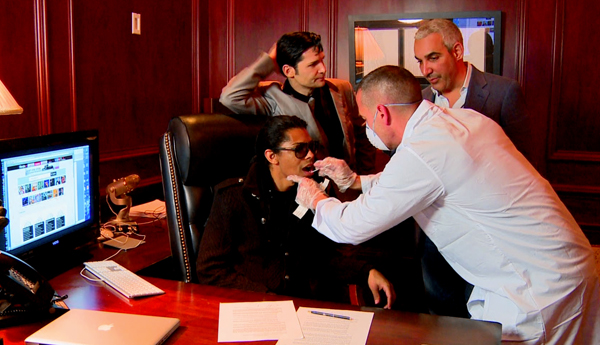 FilmOn, which will broadcast the event live online and on Sky 292 in the UK and Europe, is the largest streaming television network with over 600 channels.The live reveal of the test results will be read by Dr. Joseph Goodman DDS at 12 noon PST and can be watched at FilmOn.com online, via mobile and in the UK and Europe on Sky channel 292. FilmOn CEO Alki David will host the event and Corey Feldman, once a close friend of Michael Jackson, will also be in attendance.