It’s safe to say that the majority of the United States (and Canada) is tired of seeing Justin Bieber. Bieber has made headlines for bad behavior, the most recent headline being his drag race and DUI incident in Miami, Florida. Now, he’s in the news for his horrid deposition tape in response to a lawsuit alleging that he ordered his bodyguard to commit violence against a paparazzo. So in short, a lot of people are ready for the stupidity to end, including Seth Rogen.

Rogen appeared on Bravo’s “Watch What Happens Live” and discussed how he really felt about Bieber. “In my opinion, Justin Bieber is a piece of s—,” he said to applause. “He’s obnoxious and ungrateful and insincere and he puts people’s lives in danger.” Want to see the video? OK! Magazine has the clips and we’ve got it embedded for you below the post.

What do you think about Rogen’s comments? Do you agree with him or think he’s being too harsh on this young man? Do you think Bieber should be given another chance to prove himself, or are you done with his bad behavior? Discuss (or rant) about the singer and his seemingly constant woes in the comments section! 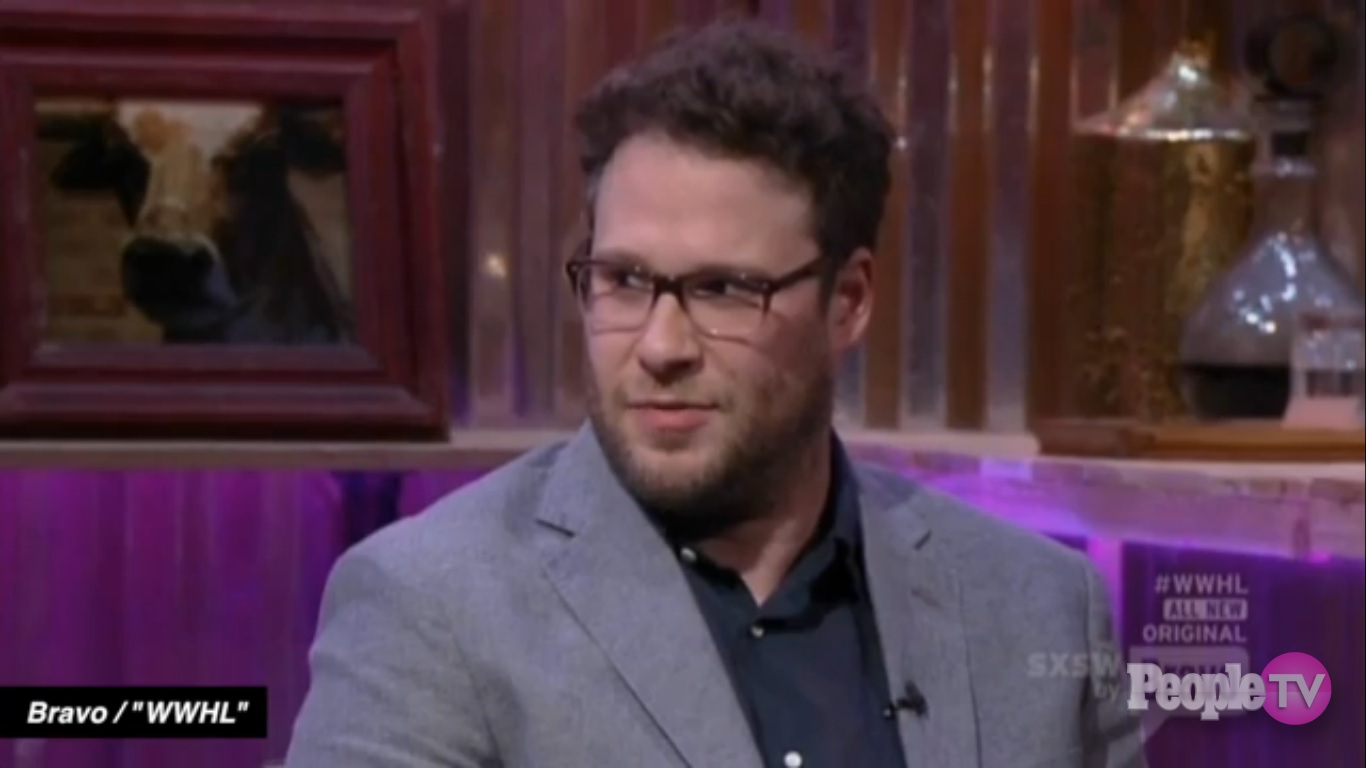