Joseph Morgan is battling his demons again with the new release of his horror thriller, ‘Armistice,’ on DVD. XLrator Media distributed the film this past Tuesday, March 11, on home entertainment, after releasing it on VOD on January 7, and in theaters on January 31.

Besides Morgan, the horror thriller also stars Matt Ryan, the star of the upcoming drama ‘500 Miles North,’ and William Troughton. The movie was directed by ‘500 Miles North’ filmmaker Luke Massey, who also served as the co-writer, cinematographer and editor on ‘Armistice.’

‘Armistice’ follows Royal Marine A.J. Budd (Morgan), as he awakens in a mysterious house and is forced to fight for his life every day against inhuman opponents. In order to stay alive, A.J. must kill his opponents inside his unchanging prison, from which he is unable to escape. As days turn into years, the isolation and violence threaten his soul.

The only hope A.J. has to stay alive lies in the journals of a former prisoner of the warhouse, World War I officer Lieutenant Edward Sterling (Matt Ryan). Behind a secret wall, A.J. discovers the journals, which serve as a mentor to the young marine and help keep him alive. A.J. wonders what happened to Edward, as the endless killing leads him into taking terrible measures. 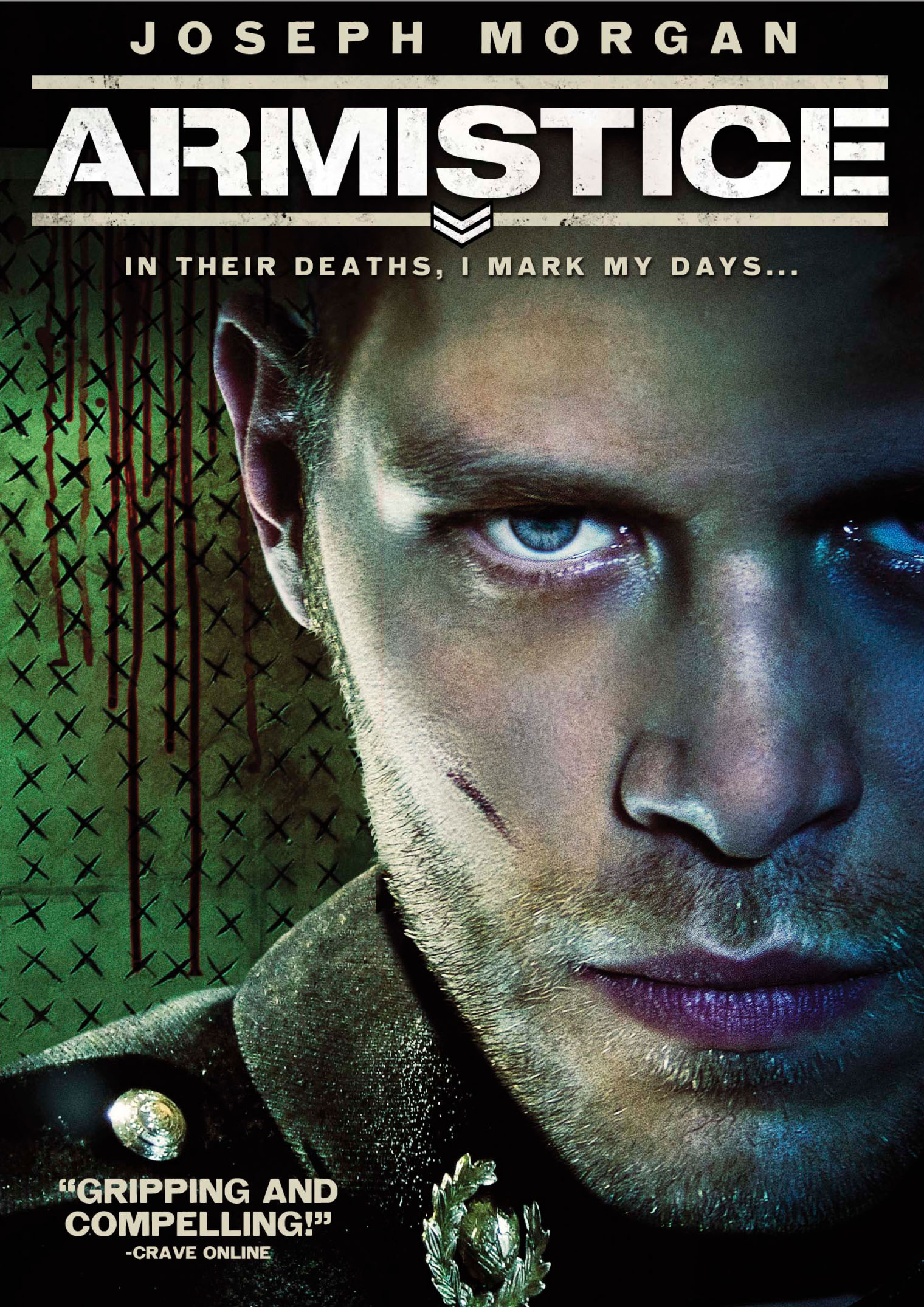