R&B star Chris Brown has been kicked out of rehab for the second time, and is now facing time behind bars.

The Malibu resort he was emitted from for breaking “internal rules” was treating the Grammy winner for anger management, substance abuse and issues related to bi-polar disorder.

First time around Brown was thrown out of a different facility for throwing a rock at his own mother’s car.

The reason for him being ordered to attend therapy was due to his beating of fellow singer and ex-girlfriend Rihanna.

According to TMZ, Chris Brown will now spend over a year in prison, as the court believed he was trouble as he allegedly has been bragging about being good with “knives and guns”.

His lawyer is believed to have fought for Brown to be released on house arrest but those wishes were not granted.

If you like music videos watch 600+ live TV channels & 45000 videos on demand for free! FilmOn 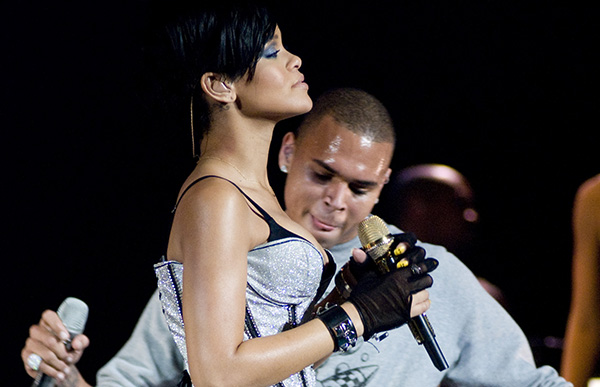