Disney and Pixar have revealed that they are working on the production of a second ‘The Incredibles’ movie.

The announcement was made during the Walt Disney Company’s shareholders meeting and comes 14 years after the first film was released.

It was followed up with a tweet confirming the news, also announcing that a third ‘Cars’ movie is on the way.

The original ‘Incredibles’ became a massive success globally, winning 2 Oscars and earning the network no less than $631million.

For the fans that need their memory refreshed, Pixar’s director of 3D, Josh Hollander has said they are working on a re-release of The Incredibles (and Ratatouille) in 3D. In the past they have 3D re-issued Toy Story 1 and 2, Finding Nemo and Monsters Inc.

A date for the sequel was not disclosed, however it will be written by the same writer as in the first one, Brad Bird, who is currently working on ‘Tomorrowland’ which is set to hit the theatres on May 22nd 2015. 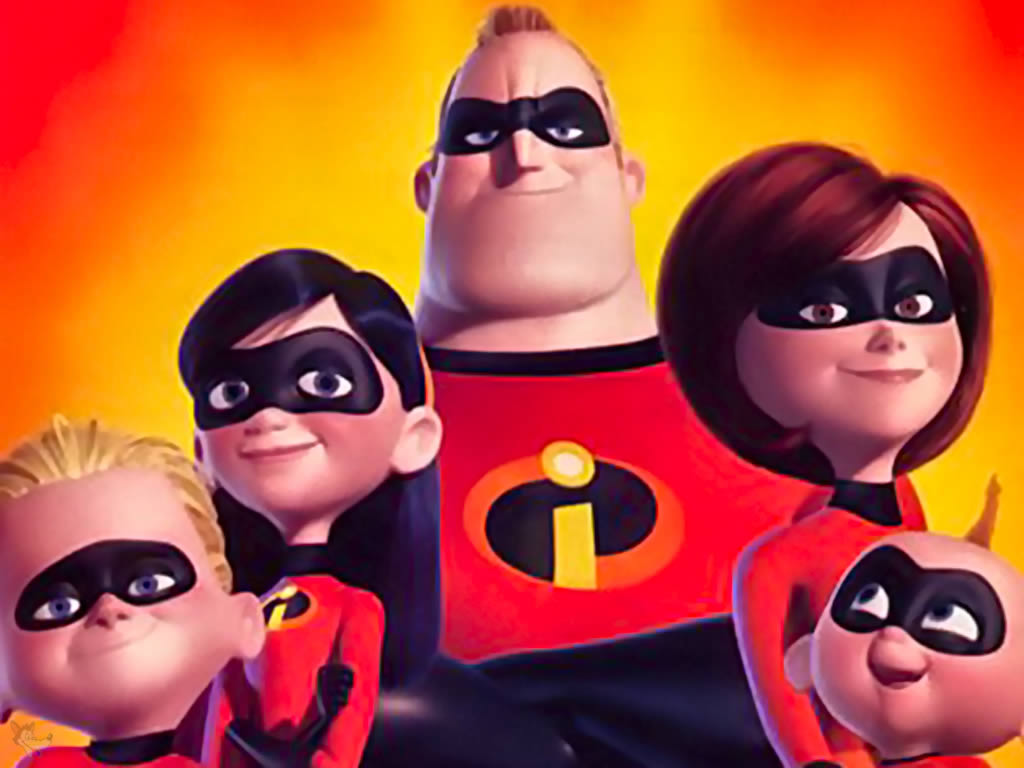