The life of a SEAL officer came into America’s collective imaginations when Seal Team Six completed the mission of killing Osama Bin Laden, America’s number one terrorist. Ever since, the life of SEAL officers has become the subject of books, television and films, including this latest film from Fox Home Entertainment, “SEAL Team Eight: Behind Enemy Lines.”

The film, directed by Roel Reiné, takes audiences through a fictional SEAL team’s covert mission in Africa’s Congo region and decommission a uranium mine and keep the deadly yellow-cake out of the wrong hands. it goes without saying this mission is dangerous, so be prepared for tons of gunfire, strategy and extreme bravery. If you’re a fan of games like the “Battlefield” franchise and “Call of Duty,” you might be intrigued to give this film a try.

Below the post, there’s a behind-the-scenes video called “Surviving the Shoot,” in which one of the stars of the film, Lex Shrapnel (who plays Chase in the film) talks about the scene his character has to maneuver through. There’s also a clip from the film, “Get Your Game Face On,” below, in which you really get a first-person view of what it’s like to be in unimaginable situations such as the ones this team faces.

“SEAL Team Eight: Behind Enemy Lines” will be released April 1. To learn more about the film, check out Fox Home Entertainment’s Facebook page.

“Get Your Game Face On” 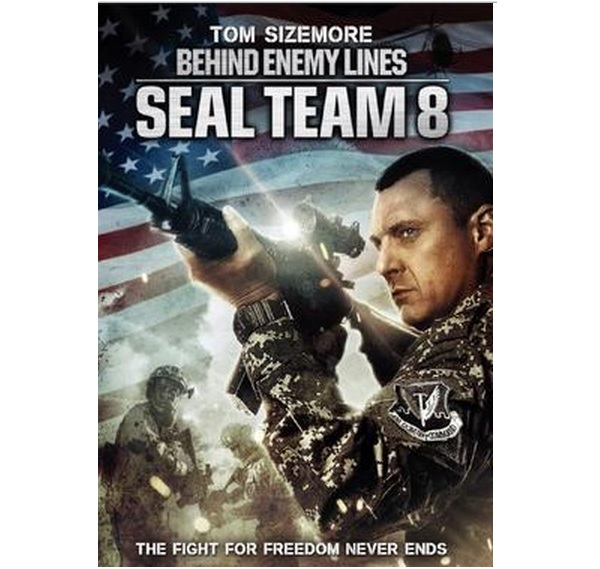