The “Teenage Mutant Ninja Turtles” has been the making for years. Michael Bay produced the long awaited reboot, which features new-and-improved motion captures Heroes In A Half-Shell. With Megan Fox as the new April O’Neil, it’s only a matter of time before we know if the new TMNT will be worth watching or if it will greatly disappoint fans of the series. Paramount released the reboot film’s first new teaser posters.

“The city needs heroes. Darkness has settled over New York City as Shredder and his evil Foot Clan have an iron grip on everything from the police to the politicians. The future is grim until four unlikely outcast brothers rise from the sewers and discover their destiny as Teenage Mutant Ninja Turtles. The Turtles must work with fearless reporter April and her wise-cracking cameraman Vern Fenwick to save the city and unravel Shredder’s diabolical plan.” 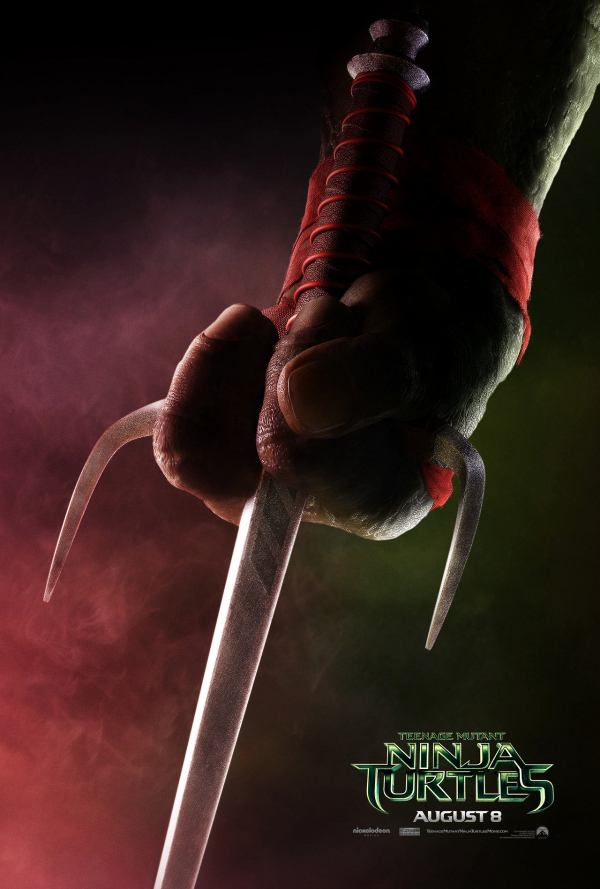 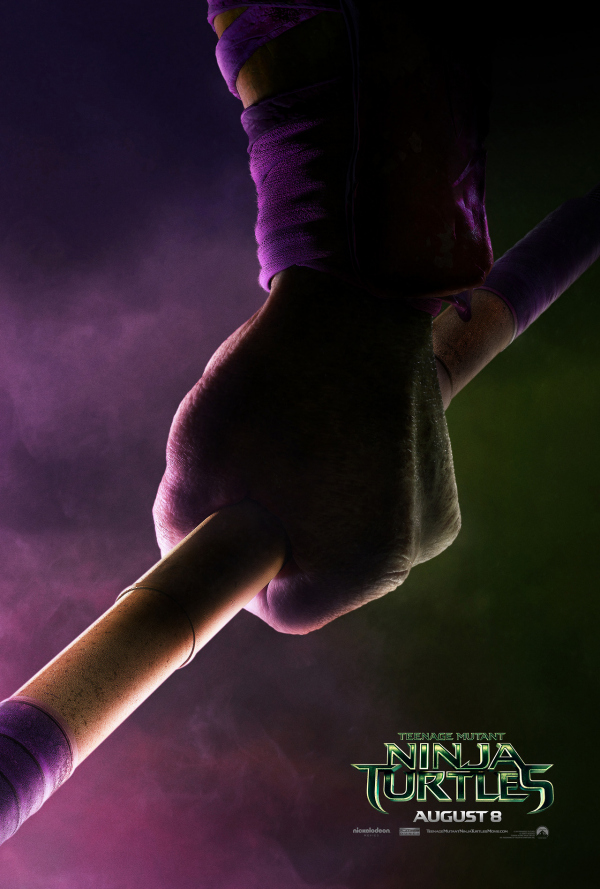 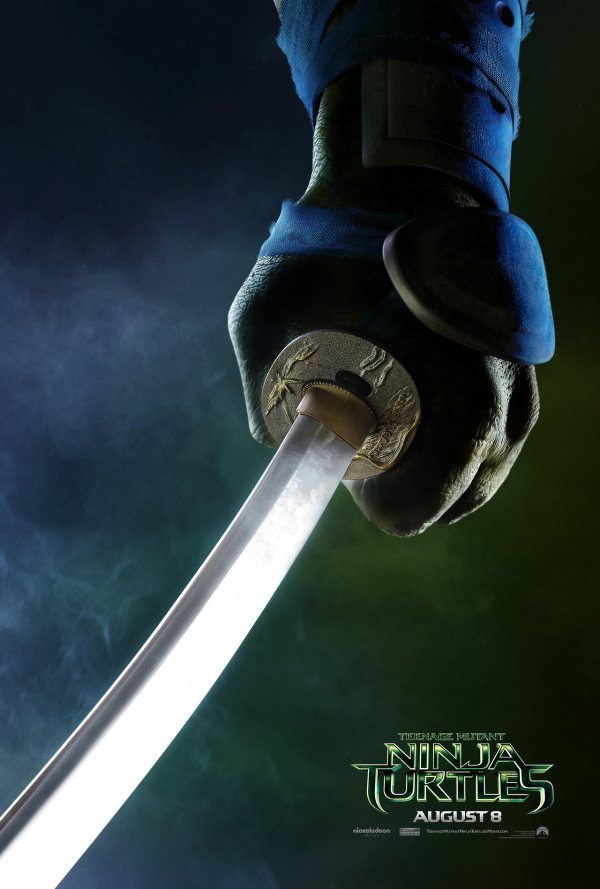 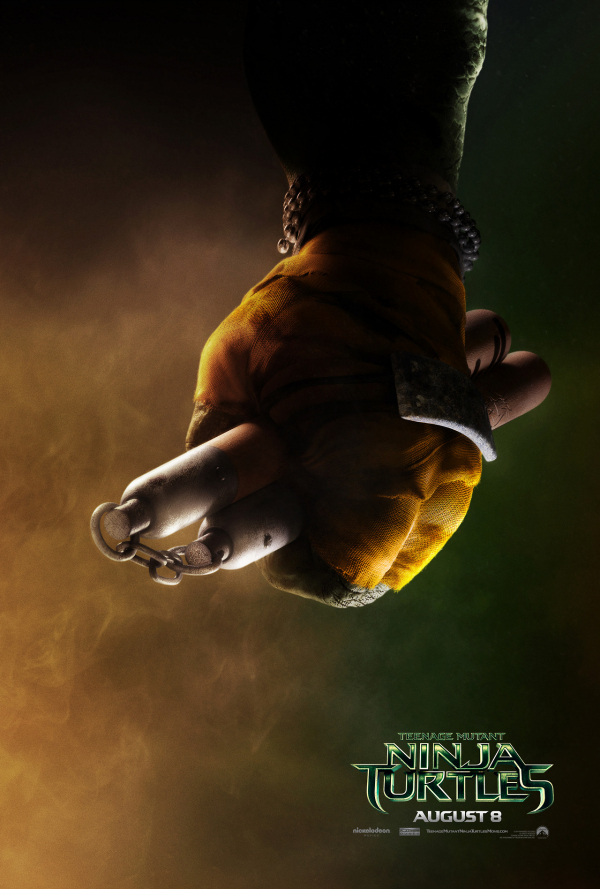