The Amazing Spider-Man 2 Gets A New IMAX Poster

“Peter Parker continues to struggle with balancing his life as a high school student, and his responsibilities as Spider-Man. When Peter begins to investigate more about his father’s past, thanks to the help of his friend Harry Osborn, he begins to realize that the new threats of Electro and the Rhino all have one thing in common: OsCorp.” 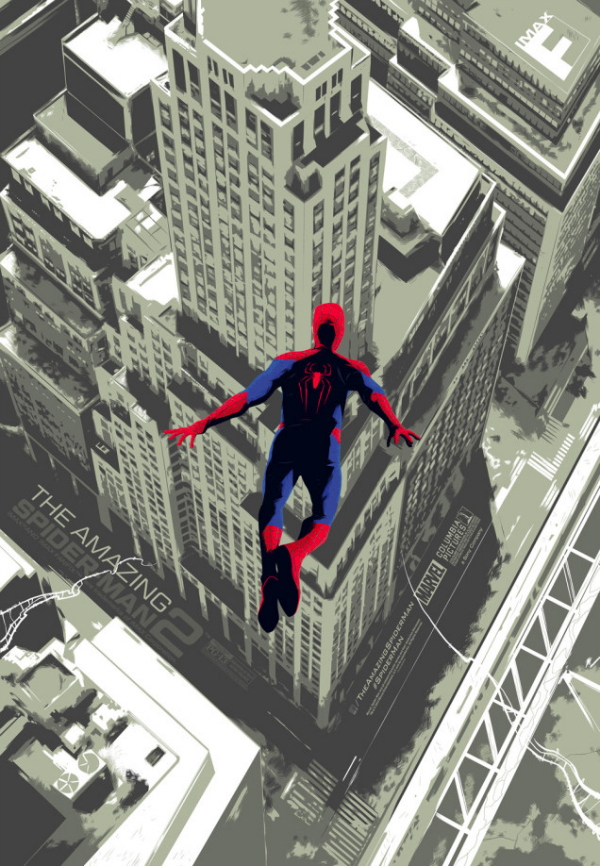