The follow up to “X-Men: First Class” will take a look at an alternate future for the survival of all mutant. “X-Men: Days of Future Past” is positioned to be one of the biggest movies of the summer, while it will unite the cast from the original trilogy with the reboot trilogy. 20th Century Fox released two new character posters that feature its old and new cast together and united!

“The X-Men ensemble fights a war for the survival of the species across two time periods in X-Men: Days of Future Past. The characters from the original X-Men film trilogy join forces with their younger selves from X-Men: First Class in a battle that must change the past – to save their future.” 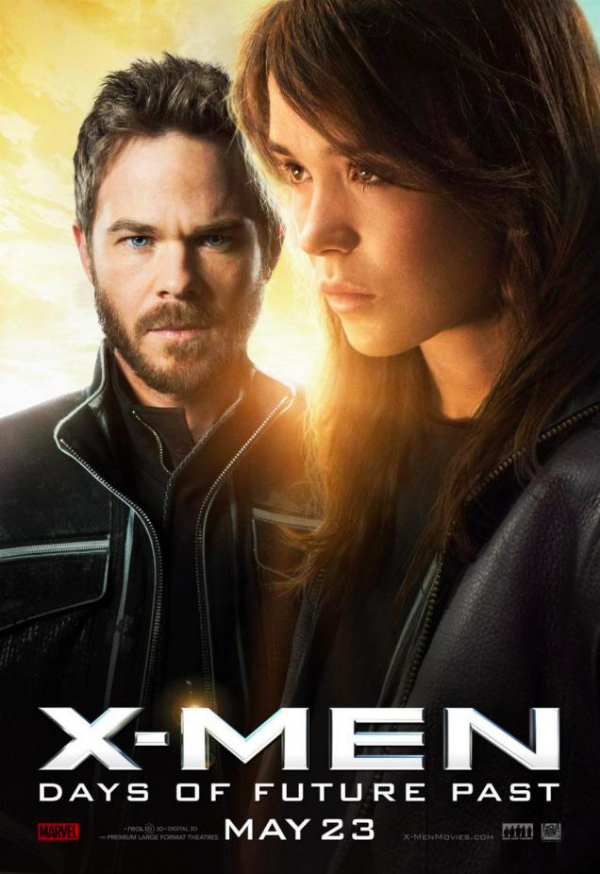 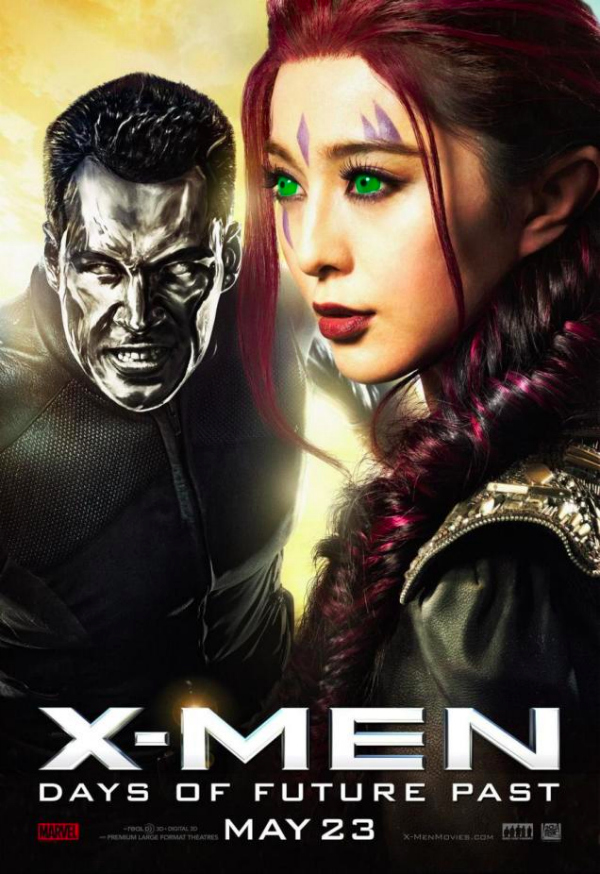