‘Wish I Was Here’ will be distributed by Focus Features on July 18 in select theaters in New York and Los Angeles. The film will then expand nationally on July 25 and August 1. The comedy also stars Josh Gad, Joey King, Pierce Gagnon, Jim Parsons, Ashley Greene, Donald Faison and James Avery in his final film role.

Braff co-wrote ‘Wish I Was Here’ with his brother, Adam Braff. The movie marks the former ‘Scrubs’ star’s second feature film directorial effort, after his 2004 hit comedy-drama, ‘Garden State.’ Braff made headlines with ‘Wish I Was Here’ after launching a Kickstarter campaign last April. In its month-long campaign, the film raised over $3 million.

‘Wish I Was Here’ tells the story of a thirtysomething man who finds himself at major crossroads, which forces him to examine his life, his career, and his family. For more information on the film, visit its official website, as well as its Facebook, Twitter and Instagram pages.

Check out the new teaser trailer and images from ‘Wish I Was Here’ below. 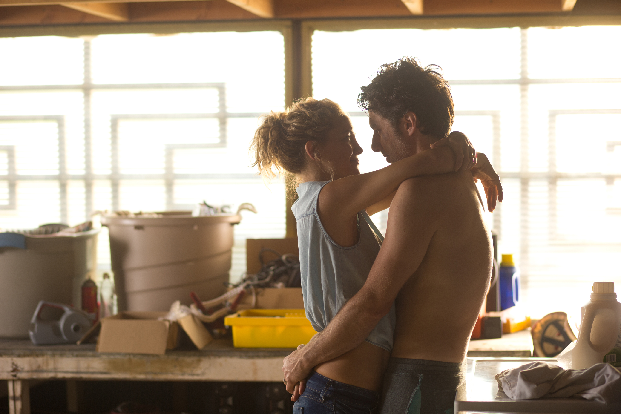 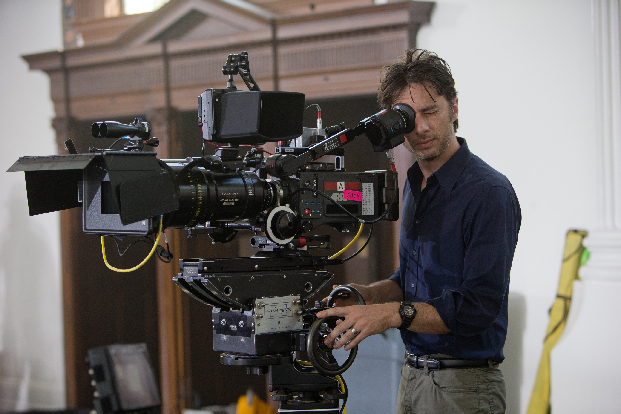