“The Big Lebowski,” is more than a cult film; it almost feels like an institution. The film gets quoted ad nauseum and there’s even a huge convention for the film, Lebowski Fest. With such a huge following, some fans might wonder what would happen if there was a sequel to the film. Some probably won’t want a sequel or spin-off –you don’t want to ruin a good thing–but if you are hoping and praying for a new “Lebowski” film, your prayers just might have been answered.

TMZ recently asked John Tuturro if rumors of a “Lebowski” spin-off starring Tuturro’s character, Jesus “The Jesus” Quintana, could actually be in the works. Tuturro gave some hope that a film starring his character could be in the works. However, his answer could just be a bunch of words–his character is a pederast and went to jail for exposing himself to an eight-year-old. I’m not sure that kind of character would be able to star in his own film and get laughs.

The video of Tuturro answering TMZ’s question is below. What do you think about a possible spin-off? Which character would you like to see star in their own film? Talk about it below in the comments section. 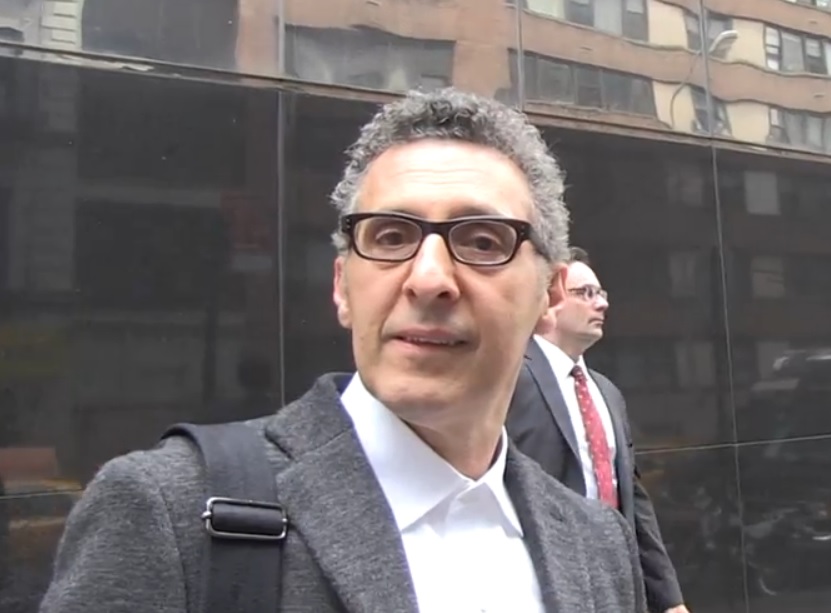