The Walking Dead Hires Another Actor from The Wire

May 5, 2014 NEWS, SETH GILLIAM, TELEVISION, THE WALKING DEAD, THE WIRE

The folks in charge of “The Walking Dead” really seem to love “The Wire,” don’t they? They already has two actors from the famed show, Larry Gillard, Jr. (Bob) and Chad Coleman (Tyreese). The show has now hired yet another “Wire” alum, Seth Gilliam, to the cast for the fifth season.

As to who Gilliam will be playing on “The Walking Dead” remains to be seen. According to The Hollywood Reporter, the character, which is currently going by the dummy name of “Michael,” has been described as a friendly guy with “a puckish demeanor” who also has some demons of his own to deal with. There’s not really a correlation between “Michael” and anyone in the comic book, so one can assume that this is a television-only character. The Hollywood Reporter guesses that “Michael” might actually be Gabriel Stokes, a preacher that Rick and the group come into contact with right before the group comes upon the cannibal group The Hunters. Afterwards, Gabriel reveals exactly what he did to keep himself alive. The character is also still alive in the comics, states The Hollywood Reporter, so its safe to assume that “Michael” will be sticking around in the show for a long time.

What do you think about this news? Talk about it below! 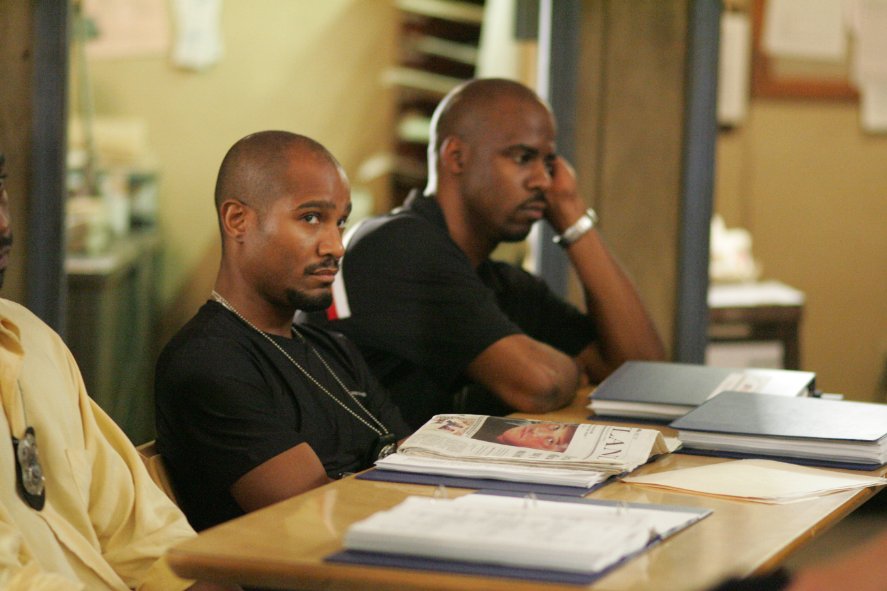