Cathey has been in all sorts of television shows and films, but you probably best know him from “The Wire” and “House of Cards.” As you probably already know. Dr. Storm is the father to both Johnny Storm and Sue Storm. Johnny is played by Michael B. Jordan and Sue is played by Kate Mara. Yeah, the casting isn’t “traditional” when it comes to this film based on traditionally white characters, but seeing the reaction some of the fans are having is pretty funny. Particularly interesting is how a lot of people are working out how Johnny and Sue are related.

At first, it was thought that Johnny would be the adopted kid, since it was naturally assumed that a white actor would play Dr. Storm. But now that this bit of casting is out, the idea is that Sue must be the adopted one. CinemaBlend was able to speak with the film’s screenwriter, Simon Kinberg, about the relation issue. He said after a pause, “I’m not supposed to talk about it, but Reg E. is playing Dr. Storm, so…you know. The math on that is what people will make.

I’m sure there might be some out there wondering about the decision to racebend some of the characters. I don’t know personally, since I’m just a writer and not part of the film’s crew. But I’ll posit that it has something to do with the Black Renaissance that’s been happening in both film and television. Thanks to Hollywood finally recognizing the marketability of both films and television shows with people of color at the forefront, there has been a marked increase in roles for black actors and actresses, even if some of those roles had to be racebent. However, this is just my theory.

What do you think about Cathey playing Dr. Storm? Talk about it in the comments section below! 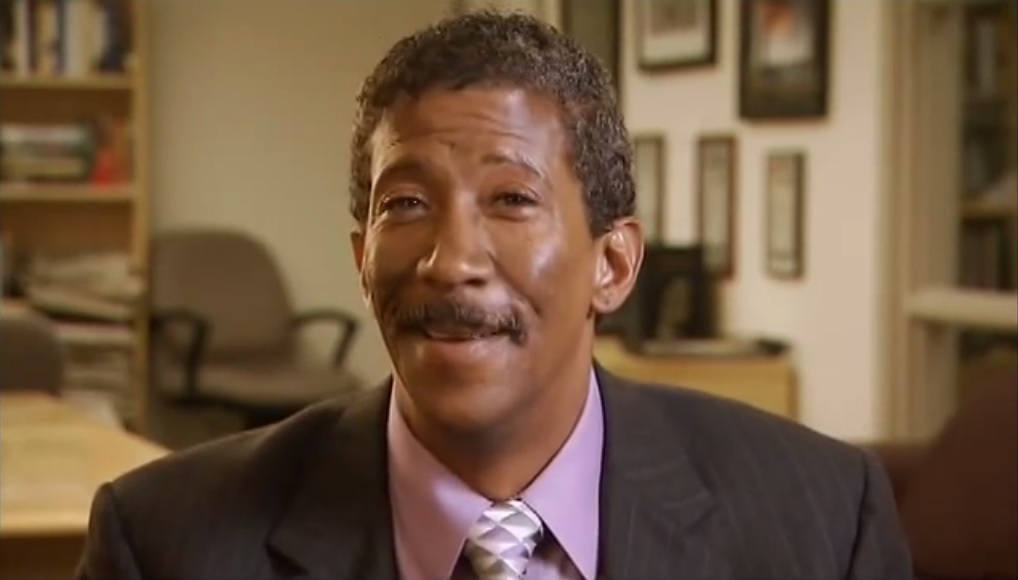