Just How Terrible is Legends of Oz: Dorothy’s Return? The Critics Sound Off

If you’re worth your salt in movie knowledge and critique, then you could probably tell that “Legends of Oz: Dorothy’s Return” was going to be rough just from the commercials. But just how terrible is it? Well, according to the critics, it’s about as bad as you can imagine a 3D-animated “sequel” to the original 1939 live action film could be.

The New York Times’ Nicolas Rapold said that certain creative touches were interesting, “[b]ut fine details like these must be picked out from among more slipshod visuals, much as the one-liners are lost int he wash of generic back-and-forth and week characterizations.”

Newsday’s Rafer Guzmán called the film “[s]tiffly animated, slugglishly directed…and padded out with generic Broadway-rock tunes co-written by Bryan Adams” and also said that it feels like it “has no heart.”

The film also received a very low 14 percent rating on Rotten Tomatoes, but mentioning that is only rubbing salt in the wound.

Want to know what we thought about the film? Take a look at the review written by ShockYa’s Karen Benardello. What do you think of “Legends of Oz: Dorothy’s Return”? Discuss in the comments section! 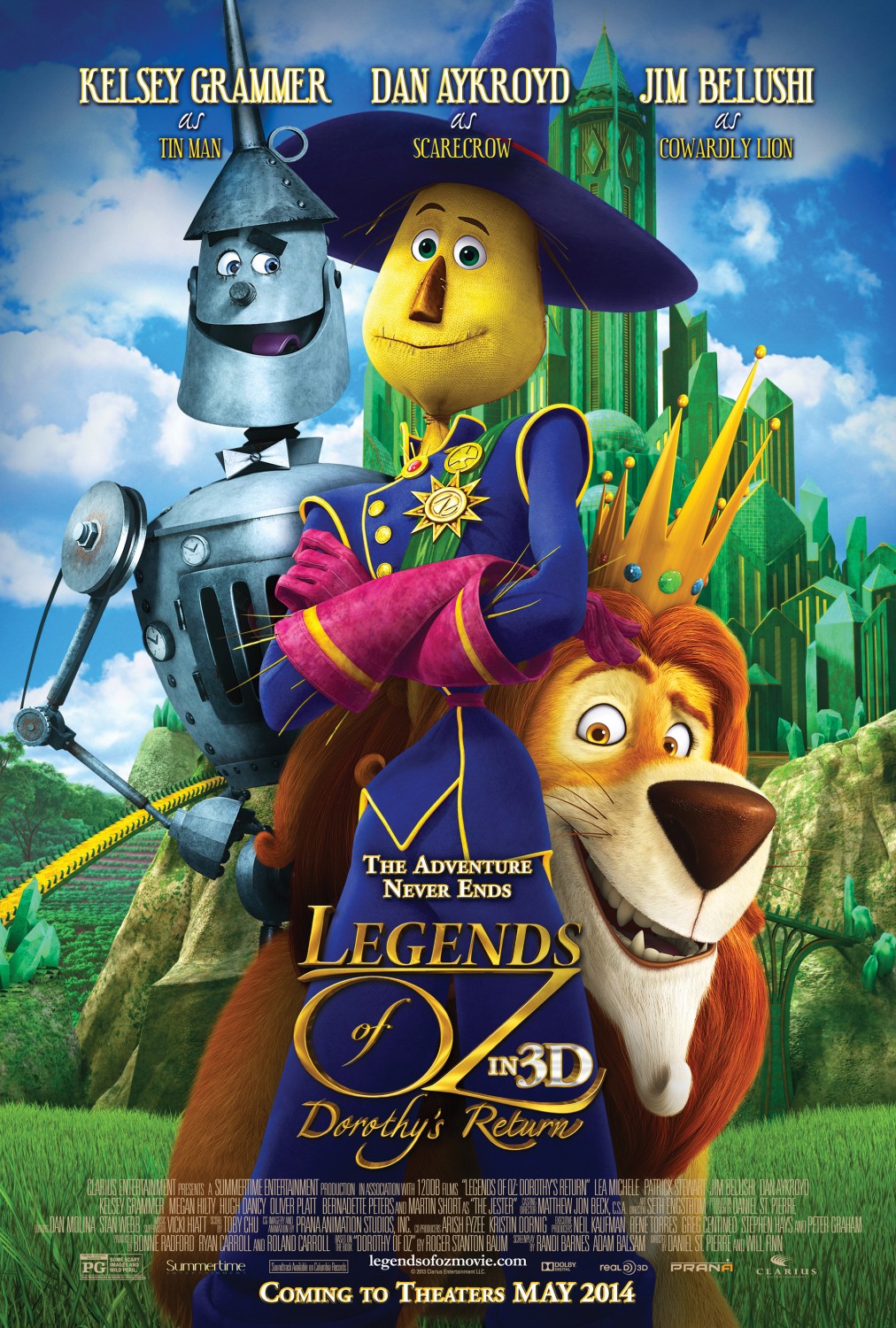