Watch TBN for Free on FilmOn

You can watch TBN for free on FilmOn. TBN is one of FilmOn’s many religious and spiritual channels. TBN is probably one of the most well-known religious channels out there. Here’s a bit more about the channel and what you can expect:

“Distinguishing itself as the world’s largest religious network and America’s most watched faith channel, TBN delivers commercial-free inspirational programming that appeals to people in a wide variety of Protestant, Catholic and Messianic Jewish denominations.”

Ready to receive the word of the Lord? TBN can be viewed right here below the post or at its page on FilmOn. FilmOn has a lot more religious channels other than TBN. If religious channels aren’t your thing, FilmOn has other channels that focus on more secular pursuits, like food and wine, lifestyle tips, cars, sports, films, interactive channels and channels hosted by controversial celebrities and more.

FilmOn and all its channels, including its large library of films, can be viewed for free in SD or, for a low monthly subscription, in HD with added DVR recording space.

What do you think about TBN? How do you feel about FilmOn’s line up of religious channels? Discuss the channel in the comments section below. 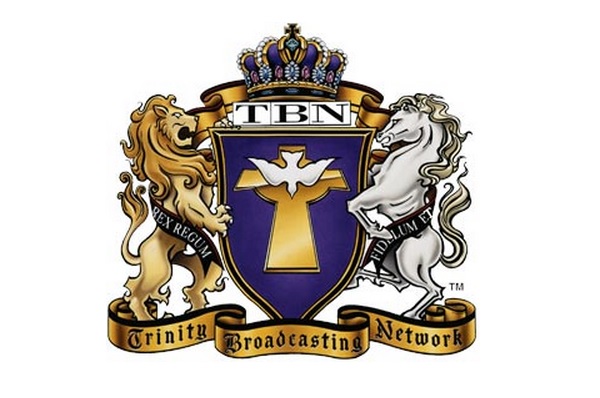