The summer season is rife with monsters and Transformers, but there’s also some space for comedy and “Blended” is aiming to become a new comedy favorite. The film has the right element for success in the reteaming of Adam Sandler and Drew Barrymore, so we’ll see what happens when the film hits theaters May 23.

There are some new “Blended” stills released, so if you want to see what Sandler, Barrymore and the rest of the cast will be doing, take a look at the gallery below the post.

After a disastrous blind date, single parents Lauren (Barrymore) and Jim (Sandler) agree on only one thing: they never want to see each other again. But when they each sign up separately for a fabulous family vacation with their kids, they are all stuck sharing a suite at a luxurious African safari resort for a week.

Playing the kids are: Bella Thorne of Disney Channel’s ‘Shake it Up,’ Emma Fuhrmann and Alyvia Alyn Lynd as Jim’s daughters; and Kyle Red Silverstein and Braxton Beckham as Lauren’s sons.

‘Blended’ is directed by Frank Coraci, who previously collaborated with Sandler and Barrymore on ‘The Wedding Singer’ and also directed Sandler in the hit comedies ‘The Waterboy’ and ‘Click.’ The screenplay is by Ivan Menchell & Clare Sera. The film is produced by Mike Karz, Adam Sandler and Jack Giarraputo, with Barry Bernardi, Josie Rosen, Tim Herlihy, Allen Covert and Steven Koren serving as executive producers.”

You can learn more about the film at BlendedMovie.com. 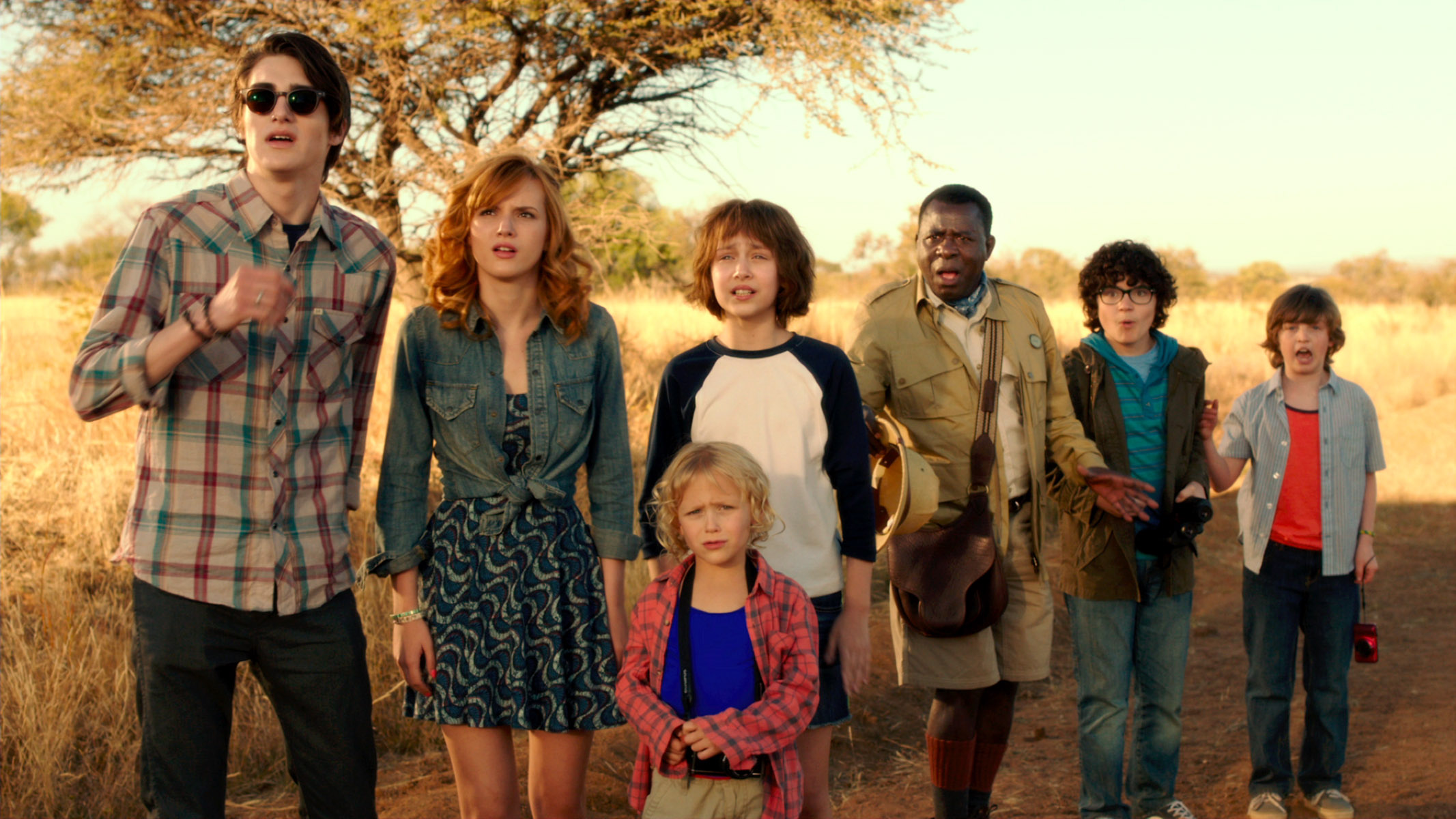